Stakeholders Feedback Day to be observed on December 7


Chhattisgarh Government has taken an important step towards simplification of GST and has decided to implement new return system under GST from April 1, 2020. Trial version of returns to be filed under this new return policy is available on GST website on login of every registered taxpayer. Commissioner, State Tax, Chhattisgarh has appealed all the stakeholders of GST i.e. businessmen, advocates, tax advisors and chartered accountant to file new returns and provide suggestions in the context, so that any loopholes can be rectified before implementation of the new return system. State Tax Commissioner has given instructions to invite all the stakeholders to file a trial return under the new system between December 1 and December 6, 2019. In the same sequence, Stakeholders Feedback Day will be organized under the joint aegis of Central GST and State GST Departments at new circuit house, Civil Lines, Raipur on December 7, 2019. Commissioner State Tax Mrs. Reena Baba Saheb Kangale will preside over the programme, and Commissioner Central GST Mr. BB Mahapatra will be the Chief Guest of the programme. Special guests of the event will be Additional Commissioner, Central GST Mr. Ajay and other senior officials of State and Central GST. 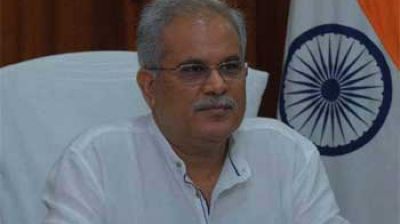 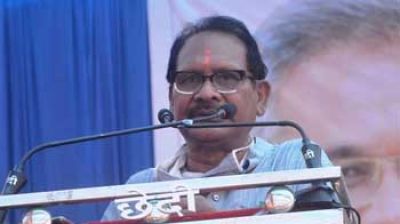 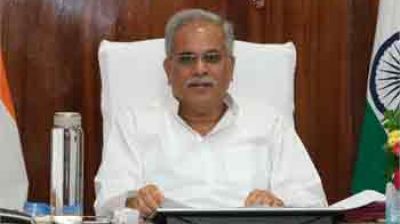 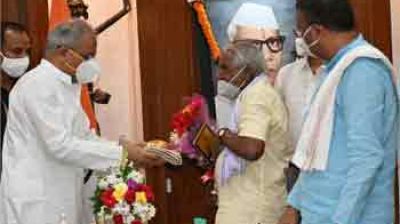 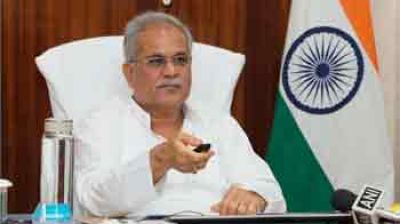 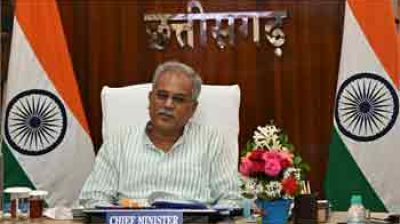 CM gave instructions to expedite the work of surveying villages

Ethanol production should be approved at the earliest