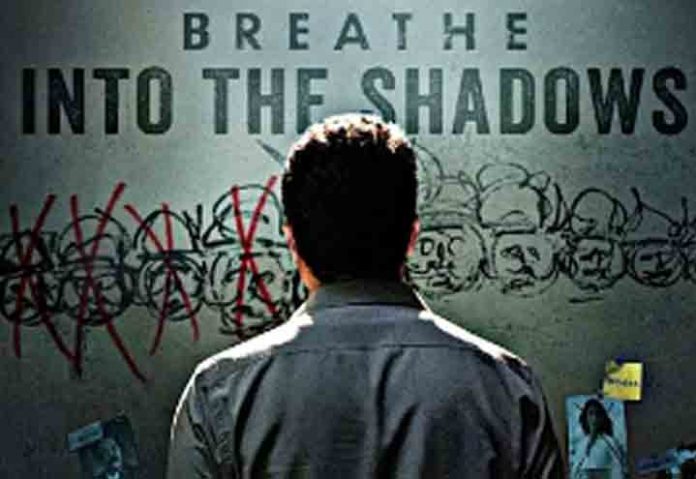 Prime Video drops a suspenseful teaser for the upcoming Amazon Original Breathe: Into the Shadows Season 2

Click here to watch the teaser for Breathe: Into the Shadows Season 2

Prime Video unveiled a teaser of the much-anticipated Amazon Original series Breathe: Into the Shadows Season 2, and it is going to leave you biting your nails. Produced by Abundantia Entertainment and Vikram Malhotra, the second installment of the show promises to be a gripping thriller that entails a complex mind game continuing from the events of Season 1. Bringing the viewers to the edge of their seats, the teaser of this season leaves them with perplexing questions – ‘Will Ravana get to the remaining 6 victims? Will Kabir be able to stop the murders? How far will Avinash go to save his family?’

The chase is on again. Only this time, it’s not just a battle. It’s psychological warfare Breathe: Into The Shadows Season 2 will globally premiere on November 9 across 240 countries and territories.