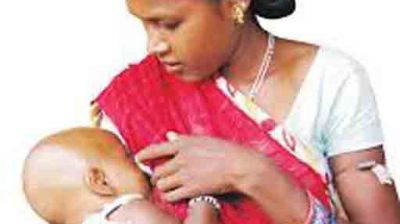 A Step towards Healthy Ageing

Food and Nutrition Security in the light of Climate Change

Health Benefits of Antioxidants and Phytochemicals

MILLETS: The nutrient rich counterparts of wheat and rice