The report titled “Brazil Pharmaceuticals Market Outlook to 2025 - By International and Domestic Companies, By Retail and Institutional Sales, By Institutional Sales (Public, Private and Others), By Drug Type (Prescription, Over-The-Counter and Generics), By Generic Drug Type (Branded and Local), By Region (Southeast, South, Northeast, Midwest and North), By Therapeutic Areas” provides a comprehensive analysis of the Pharmaceuticals market in Brazil. The report also covers the overview and genesis, market size in terms of Revenue, trends and developments, issues and challenges and regulations in Brazil. The report provides value chain, competitive scenario and company profiles of the major players operating in Brazil. The report concludes with market projection and analyst recommendations highlighting the major opportunities and cautions.

Brazil Pharmaceuticals market in terms of revenue increased at a double digit CAGR during the review period 2013-2018. The market was observed to be at growth stage owing to growing intensity of competition among the domestic and international manufacturers in the market which allows them to invest heavily in Research and Development and provides wide offering of patented and generic drugs in Prescription and Over-The-Counter form in the country. In Brazil, the number of growing chronic diseases and per capita healthcare expenditure to spend on the medications will improve the revenues of Pharmaceuticals Market over the years in Brazil.

The market is booming with the Universal Health System, growing elderly population, huge investment in R&D for new drugs, reduced time in the manufacturing approval process, increasing government health expenditure, acquisitions of brands to expand in different regions and segments coupled with per capita income of individuals in Brazil.

By International and Domestic Companies: Brazil is moderately fragmented market with the presence of many International and Domestic players. International Companies dominates the sales volume of patented drugs whereas the domestic companies are largely involved in the production of Generic drugs in terms of sales volume. On the other hand, patented drugs are largely expensive and generate comparatively higher revenues than the generics. Moreover, International companies have strong distribution channel to serve every region in Brazil. Hence, they accounts for a larger share in terms of revenue in Pharmaceuticals Market in Brazil.

By Distribution Channel: Majority of the revenues are generated from the retail segment in Brazil. The highest revenue share of retail sales was largely due to the presence of number of retail outlets in all the areas of Brazil. Institutional sales on the other hand are driven by the new product innovations being largely recommended by physician or the doctor.

By Institutional Sales: Public Institutions in Brazil accounted for the highest percentage share in terms of revenue due to the presence of large number of public hospitals in the country and the Hospitals’ own pharmacies that gives the advantage of prescription and OTC medications to the patients. Private Institutions on the other hand accounted for a lower percentage share due to the decline in the number of private hospitals observed over the years.

By Type of Drugs: Prescription drugs accounted for the highest revenue share in terms in the year 2018. Prescription drugs in the market are generally patented drugs being recommended by the doctors and are usually taken for chronic diseases. These medicines are being served among middle to upper class population in Brazil. Higher prices of these medicines generate higher revenues from prescription drugs segment in the country. OTC and Generic drugs on the other hand are affordable by the majority of the population and serve the underpenetrated areas of the country.

By Therapeutic Areas: Cardiovascular segment accounts for the highest percentage share in terms of revenue in Brazil largely due the highest number of deaths being caused by Ischemic Heart Disease among all other causes of deaths in Brazil. It is followed by Central Nervous System, Respiratory and Oncology. The manufacturing companies are making oncology as their major product innovation area in Brazil.

Pharmaceuticals Market in Brazil is a moderately fragmented market with presence of domestic and international players wherein the patented drug manufacturers are mainly the international companies and generic drug manufacturers are majorly the domestic ones. Major Domestic Companies include Ache Laboratories, EMS Pharma, Eurofarma and Hypera Pharma and international companies include Novartis, Sanofi, Bayer, Abbott Laboratories and many others.

In future, it is anticipated that the revenue of Pharmaceuticals Market in Brazil will be driven by the growing elderly population (above 65 years), growing prevalent of chronic diseases, increasing per Capita health expenditure, ease in availability of medicines coupled with growing number of acquisitions to expand business portfolio, increasing number of Point of Sale and rising investment in R&D activities.
Read the full article
Tags: Ken Research 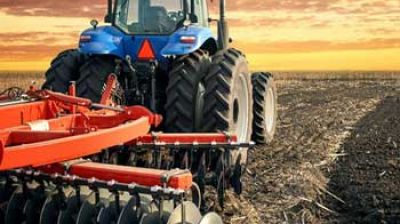 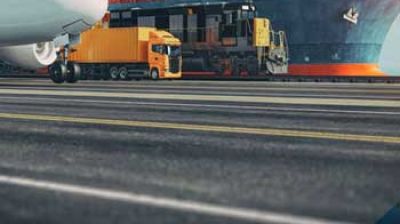 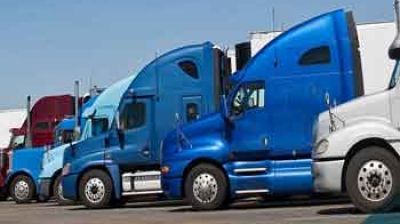 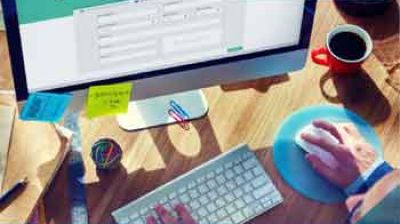 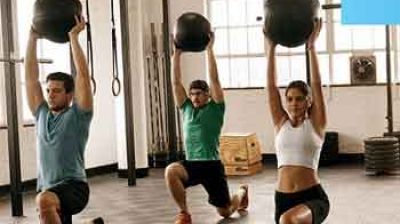