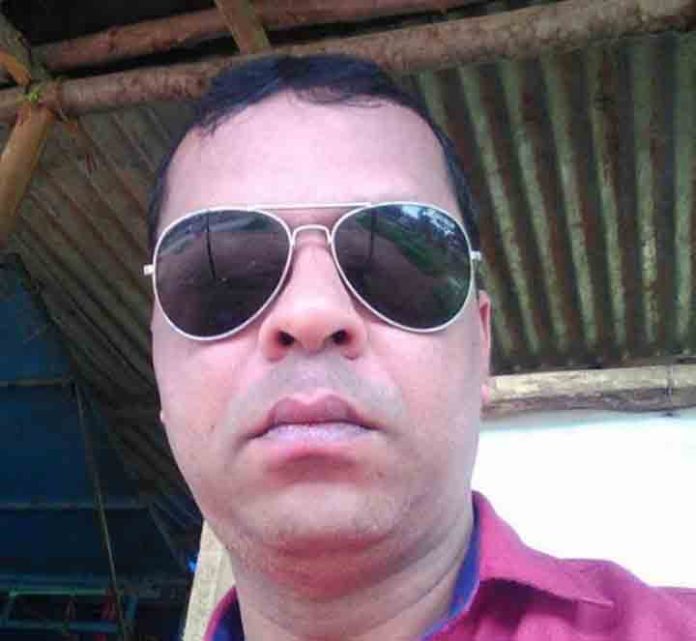 The family of a 53-year-old man who suffered from brain Stroke and was declared brain dead donated his vital organs, which helped to save the lives of seven people. Prakash J, the resident of Rajgopal nagar Laggere, failed to come out of a deep coma that he suffered on the 20th of October. His family attempted to get him treated in several hospitals, hoping that he will convalesce.

Mr. Prakash Jworked as an office assistant in Global sales and service Tank bund road. In the morning of 20th October around 10:30 am while he was working in the office, he fell down with right-sided weakness and slipped into unconsciousness. His colleagues immediately rushed him to NIMHANS. After running a CT scan, the doctors announced him to be in a deep coma with low chances of survival. His family brought him to BGS GIMS and two days later, he was shifted to BGS Gleneagles Global Hospital for higher treatment. On October 25th Prakash was declared brain dead despite the best efforts to save him.

His family decided to donate his organs and with the supervision of Jeevasarthakathe (SOTTO), his organs were harvested and transplanted to waiting patients. His liver, kidneys, heart valves, and corneas were retrieved for transplantation. The retrieved organs were donated to seven people who got a new lease of life through the generous act of donation.

Speaking on the noble gesture, Ms. Sarala Anantharaj Chief Grief Counselor & Transplant Co-ordinator, BGS Gleneagles Global Hospital, Bengaluru said, “The donor and his family deserve my sincere gratitude for understanding the importance of organ donation and providing needful patients a chance at survival. This contribution was made possible by the meticulous work of all internal and external medical teams. To save more lives, this must inspire more individuals to come forward and register as organ donors.”

Only 2% to 3% of the estimated five lakh Indians who experience organ failure each year obtain a life-saving transplant. In India, hundreds of individuals pass away each year while awaiting an organ transplant. There is a shortage of organ donors due to a lack of knowledge and false beliefs, and as time goes on, the disparity between the number of organs donated and the number of individuals in need of transplants widens.