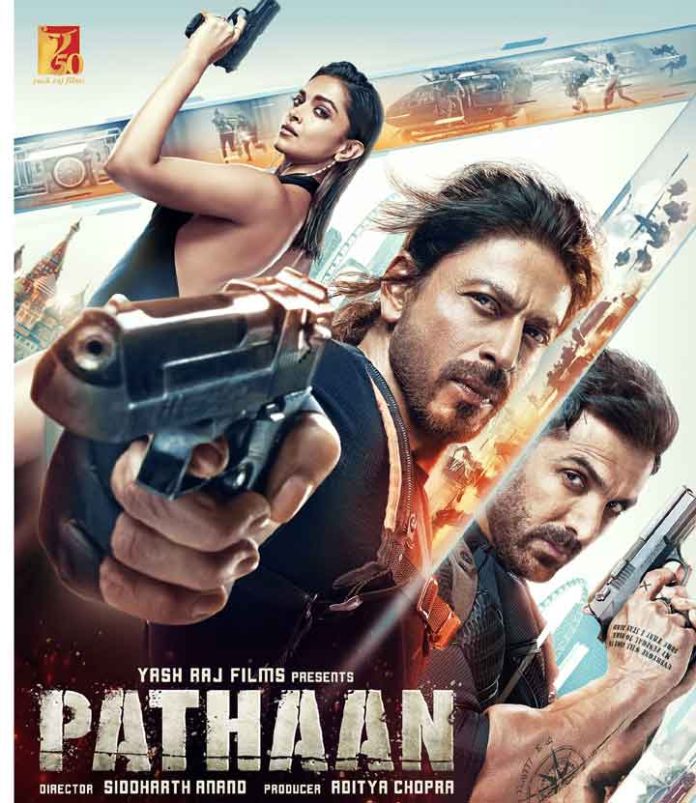 These days in Bollywood, films are flopping one after the other. Makers and stars are very upset about this. According to the reports, Bollywood superstar Shah Rukh Khan has made an appearance in the court of Maa Vaishno along with some companions in the midnight. Let us tell you that Shah Rukh Khan’s film Pathan is going to release this next month.

On the other hand, Boycott campaign is also going on on social media for a long time. In such a situation, it is important for Shahrukh Khan to attend the court of Maa Vaishno.

Recently, a boycott campaign was going on on social media regarding his film, it is believed that he has reached his mother’s door only to pacify this protest. Let us inform that earlier he had also visited Mecca on 2 December. Let us tell you that a video is going viral on social media which is of Maa Vaishno Devi temple. It can be seen in this video that Shahrukh Khan is wearing a black hoodie and he has covered his head. His face is not visible, but due to the ongoing security with the actor, it is being claimed that he is Shah Rukh Khan.

Will be seen in these films
Earlier, the video of Shah Rukh Khan performing Umrah went viral in which he was wearing Ihram (cloth worn while performing Umrah). Please tell that Shahrukh Khan is in discussion about his upcoming films, ‘Pathan’, ‘Jawan’ and Danki. He has recently finished shooting for the film ‘Dunky’ in Saudi Arabia. He himself gave this information through social media. PLC/GT