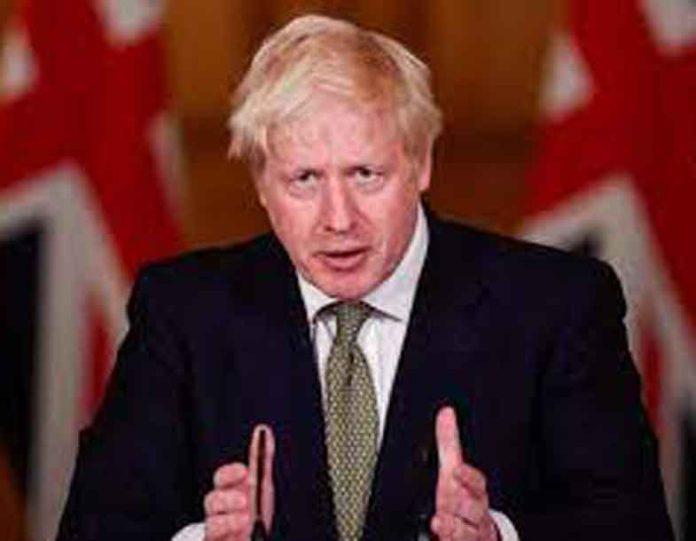 British Prime Minister Boris Johnson has won the vote of confidence in the partygate scandal. Of the 359 lawmakers in the ruling Conservative Party, 211 voted in favor of him, while 148 opposed.

Johnson needed the support of 180 lawmakers to win. A motion of confidence was moved against Johnson by his own Conservative Party backbench committee chairman Graham Brady.

Brady said after the vote count that Johnson had 211 votes in favor and 148 against. Johnson won the trust vote with the support of 59 percent of party lawmakers. Earlier, in December 2018, due to the Brexit controversy, the then PM Theresa May won the trust vote by getting 63 percent of the party MPs. However, he had to step down later.

In the early days of Corona, PM Johnson was surrounded by the opposition along with the party by gathering a crowd at the birthday party contrary to the rules at 10 Downing Street in the Prime Minister’s Office. PLC/GT