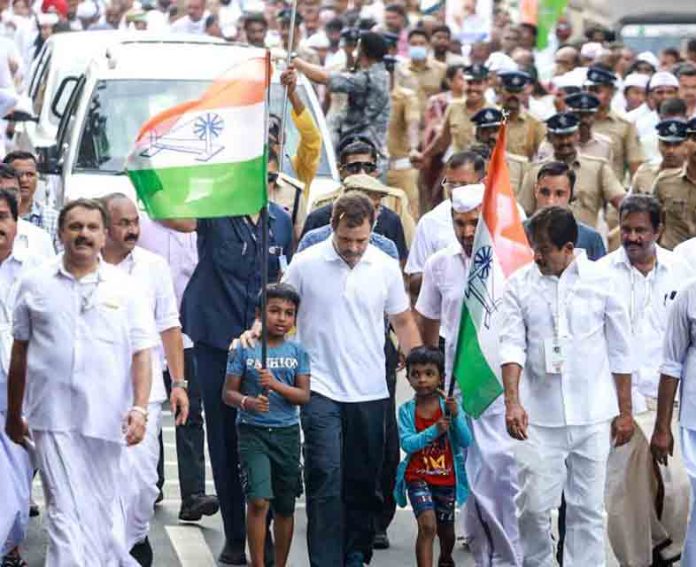 Malviya tweeted Pakistan Zindabad slogans (listen at the end of the video) in Khargone after Richa Chadha’s public call to join Rahul Gandhi’s Bharat Jodo Yatra. The Congress MP posted the videos and then removed the videos after the glitches came to light. This is the reality of Congress….

To this, Congress General Secretary Jairam Ramesh retorted that the video was doctored by the BJP’s Dirty Tricks Department to defame the hugely successful Bharat Jodo Yatra. He wrote on Twitter that we are taking necessary legal action immediately. We are prepared for such tactics and will have to face the consequences. PLC/GT