A Parliamentary delegation led by Dr. Abdullah Bin Mohammed bin Ibrahim Al Al-Sheikh, Speaker of Majlis Ash Shura (Consultative Council) of the Kingdom of Saudi Arabia called upon the Union Health and Family Welfare Minister Shri Ghulam Nabi Azad in New Delhi today. The delegation is on a three day official visit to India. Shri Azad recalled the close relations reflecting centuries old economic and socio-cultural ties between India and Saudi Arabia. There has been an upsurge in Indian investments in the Kingdom, especially after the signing of the Bilateral Investment Protection Agreement during the earlier visit of King Abdullah to India in January 2006. The signing of Riyadh declaration also during Feb 2010 visit of Prime Minister Dr Manmohan Singh further laid the groundwork for new era of strategic partnership between the two countries. Shri Azad also recalled his recent visit to Riyadh where he represented India at the funeral ceremony of the Late Crown Prince of Saudi Arabia, Sultan bin Abdul Aziz. Talking of issues pertaining to health sector, Shri Azad shared the Indian experience in the areas of Innovations in health care service delivery; Interventions in making health care accessible and equitable and our strength in producing good quality generic drugs at affordable prices. Shri Azad noted that about two million Indians in Saudi Arabia account for the largest expatriate community in the country. There are a huge number of Indian doctors and nurses there too. The Minister suggested that India could help Saudi Arabia with knowhow of setting up medical colleges as also with medicine supplies. Shri Azad informed that India is the 4th largest producer of pharmaceuticals in the world in terms of volume and 13th largest in terms of value. Indian pharmaceutical products are exported to about 211 countries around the world. Indian pharmaceutical products have been acknowledged at many a UN forum for their good quality, safety and efficacy, he added. He stated that Indian generic drugs have helped bring down the cost of immunization and treatment of various diseases worldwide. Shri Azad particularly appreciated the excellent arrangements put in place by Government of Saudi Arabia for the comfort of Haj pilgrims. The leader of the delegation Dr. Abdullah Bin Mohammed bin Ibrahim Al Al-Sheikh appreciated the hospitality extended by Shri Azad and said that they would especially welcome help from India for transfer of medical technology and also help with medical education as India possesses the technical capacity. He said bilateral visits not only help enhance understanding between the two countries but also help highlight areas of possible cooperation. The delegation informed that currently Kingdom of Saudi Arabia imports about five billion dollar worth of pharmaceuticals. Considering Indian pharma companies are among the world leaders, Dr. Abdullah Bin Mohammed bin Ibrahim said they would be keen to extend the incentives given by their government to Indian pharma industry to set up base in Saudi Arabia with the objective of producing affordable medicines to meet local and regional needs. 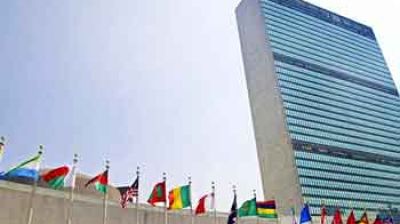 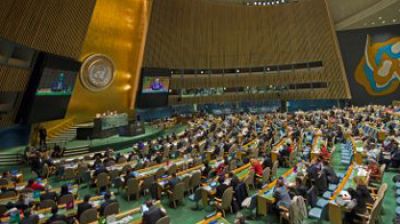 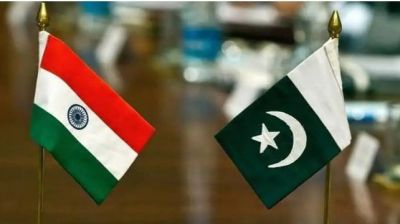 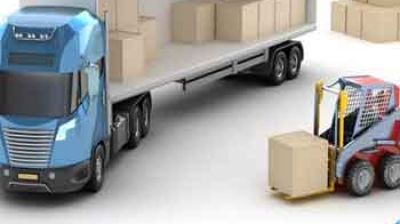 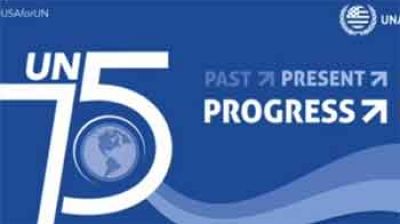 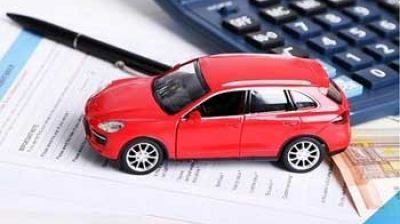