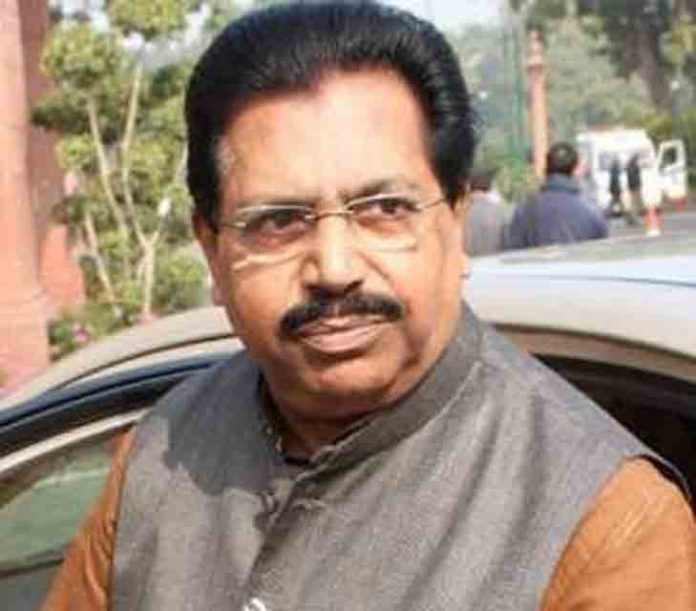 Nationalist Congress Party (NCP) leader PC Chacko has said that Congress’s ‘Bharat Jodo Yatra’ is not going to bring any results in the Indian political scenario. Congress is taking out this yatra across the country just to prove that she is not dead.

Chacko insisted that NCP chief Sharad Pawar was the only person who could unite the opposition parties. He said this was very clear, as 21 political parties had proposed his name as a candidate for the presidential election.

PC Chacko had resigned from the Indian National Congress on March 10, 2021, saying that becoming a Congress leader in Kerala has become difficult. Former Congressman PC Chacko’s remarks come at a time when the NCP has called for opposition unity to take on the BJP in the 2024 Lok Sabha elections.

In the NCP’s Extended Working Committee meeting, Chacko said that the Congress has started the Bharat Jodo Yatra to improve its future after losing two consecutive Lok Sabha elections and assembly elections in different states. When contacted for clarification on his remarks, PC Chacko said the Bharat Jodo Yatra will not yield any results in the Indian political scenario.

We need a united opposition. PC Chacko was a Congress Lok Sabha MP from Thrissur seat of Kerala from 2009 to 2014.
Chacko said the 2024 Lok Sabha elections would be the last chance for the opposition to save Indian democracy.

The former Congress leader, once a close aide of Rahul Gandhi, said that if the opposition leaves even the last bus of 2024, then we cannot think of the survival of democracy in India.

Significantly, Rahul Gandhi on September 8 to revive the Congress ahead of the 2024 general elections, started the 3,570-km Bharat Jodo Yatra from Kanyakumari in Tamil Nadu to Srinagar in Jammu and Kashmir, which will run for 150 days.

During this visit, Congress leaders will work to spread the message of the party to the people in different states of the country. Here, 81-year-old Sharad Pawar has again become the head of the Nationalist Congress Party. He will hold the responsibility of party chief for the next 4 years. PLC/GT