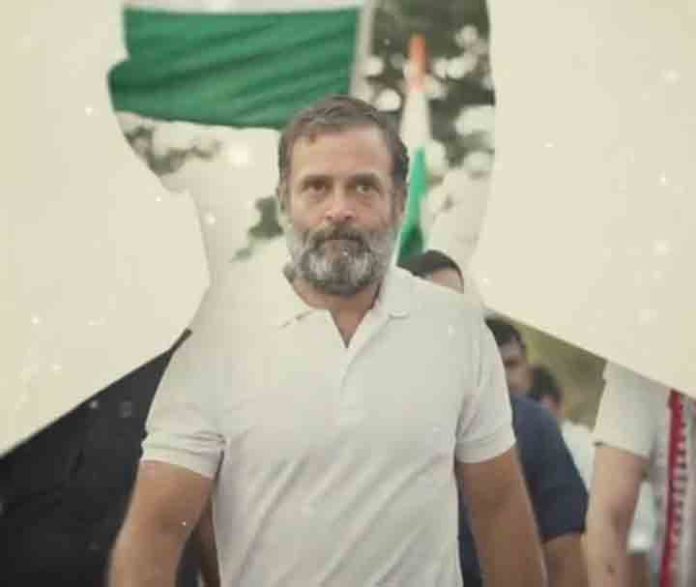 Congress leader Rahul Gandhi has created a new political uproar by directly attacking Vinayak Damodar Savarkar amidst the ‘Bharat Jodo Yatra’ passing through Maharashtra. In fact, former Congress President Rahul Gandhi claimed on Thursday that Savarkar had helped the British and had betrayed Mahatma Gandhi and other contemporary Indian leaders by signing an apology out of fear while serving his prison sentence. After all, what must have been the intention of the Congress behind deliberately raising the issue of Savarkar? Discussion is going on regarding this.

If sources are to be believed, Rahul has done all this under strategy only. By the way, Rahul knew that Savarkar’s question would come in front of him when he held a press conference in Maharashtra. That’s why when the question came in the press conference, Rahul Gandhi came forward with Savarkar’s letter and attacked. In fact, the Congress and Rahul Gandhi want the debate on Savarkar to intensify in view of the Gujarat elections, due to which things like Sardar Vallabhbhai Patel’s ban on the RSS and Savarkar’s arrest after the assassination of Mahatma Gandhi came into the limelight.

At the same time, Congress also wants to keep its historical facts that, Savarkar used to call himself an atheist, he considered cow as an animal and not worthy of worship, he considered the country as fatherland and not as motherland. By saying this, she wants to hurt the image of Hindu icon of Savarkar. The rest is forgiveness from the British, taking pension from the British, asking youths to join the English army against Subhash Chandra Bose’s Azad Hind Fauj, taking a different stand from Gandhi in the 1942 movement and participating in any freedom movement after being released from jail. Don’t take it, like the fact that Congress has been raising, it wants to surround BJP and Rashtriya Swayamsevak Sangh by making them a subject of discussion. PLC/GT