A digital pipeline has been laid through linking of Jan-Dhan accounts as well as other accounts with the account holders’ mobile numbers and Aadhaar [Jan Dhan-Aadhaar-Mobile (JAM)]. This infrastructure pipeline is providing the necessary backbone for DBT flows, adoption of social security/pension schemes, etc.The Pradhan Mantri Jan Dhan Yojana (PMJDY) was launched in August, 2014 with an aim to provide bank accounts to unbanked persons.  Out of around 126 crore operative CASA accounts as on 20th March 2020, more than 38 crore have been opened under PMJDY.

Using the digital payment infrastructure mentioned above, more than 30 crore poor people have received financial assistance of Rs 28,256 crore under the Pradhan Mantri Garib Kalyan Package announced by Union Finance Minister Smt Nirmala Sitharaman on 26th March to protect them from the impact of the lockdown due to COVID 19.

The following amounts have been released to beneficiaries till 10th April 2020, under the Pradhan Mantri Garib Kalyan Package.

Better performance of CPSEs can help the economy in a...

Modi government has taken several landmark decisions to empower and... 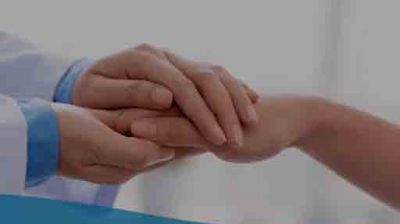