Home Entertainment Cinema Know which film of Ayushmann Khurrana is going to be released on... 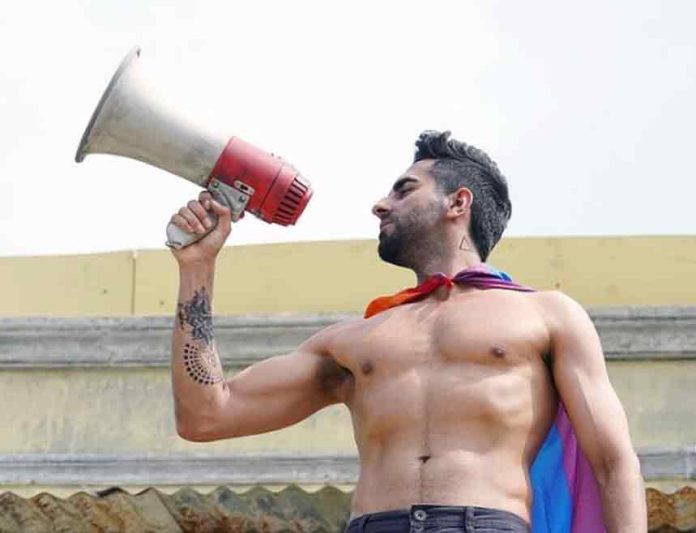 Now there is good news for the fans of Ayushmann Khurrana. This film of the actor is going to be released on OTT very soon. So the viewers who have not been able to see this film in theaters, there is a special chance for them that they can watch the film on OTT.

Ayushmann Khurrana’s film was released in theaters on 27 May. After its release in theatres, now there is news of the film coming on OTT. Recently Netflix shared a post on Instagram. In which it has been told that soon this film is going to come on Netflix. However, when the film will be released is not yet disclosed.

It is expected that this film will be released on Netflix by June 24. Ayushmann Khurrana is in the role of an undercover police officer in this film. In this, the name of Ayushmann’s character is Joshua. The film is a socio-political, action thriller film set in the geopolitical background of Northeast India. PLC /GT