Home Other Indian State News Ayodhya become the first choice for land buyers due to being a... 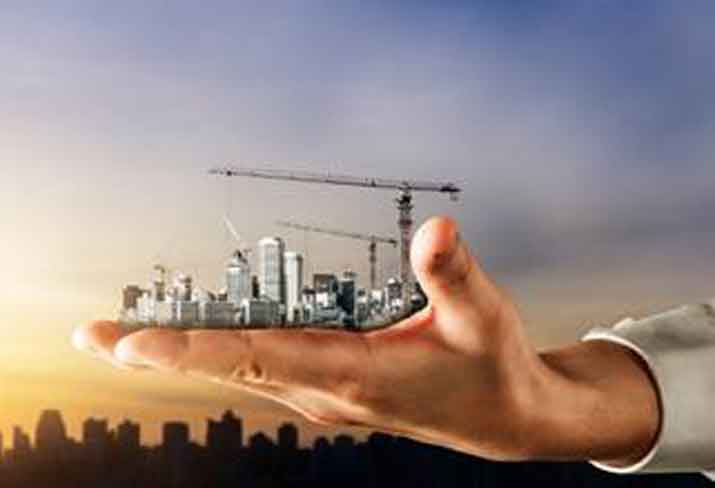 Ayodhya, the city of Shri Ram, being a religious city has become the first choice for land buyers. This has resulted in a huge jump in the income of Ayodhya Development Authority. As of August 2020, where its income was 29.94 percent of the target, it has reached 99.82 percent in March 2022.

Before the construction of the temple at Shri Ram Janmabhoomi in Ayodhya, the area of ​​the development authority was 3556.86 hectares, but it was increased to 8959.333 hectares depending on the requirements. In these areas, land is being provided for residential as well as commercial, hotels and industries. A government official says that due to the arrival of good schemes in Ayodhya, the number of land takers has increased. The Housing Department gives the target of earning income to the Development Authority and the Housing Development Council. Income is calculated from the sale of land and development charges coming from big schemes.

It has come in the review that Ayodhya has pushed behind cities like Lucknow, Ghaziabad and Kanpur in terms of earning income. Ayodhya ranks first among the top five cities.