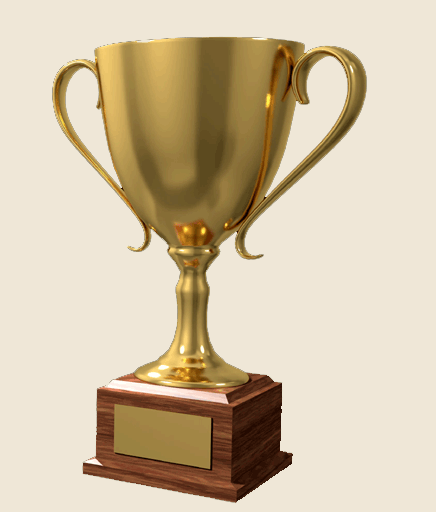 Army Sports Institute, Pune has been identified and awarded with “Rashtriya Khel Protsahan Puraskar 2020” by Ministry of Youth Affairs & Sports, Govt of India.

Army Sports Institute, Pune was raised as part of Indian Army’s “Mission Olympics” programme on 01 Jul 2001. The aim was to train the vast reservoir of talent in the Army in selected seven disciplines to include Archery, Athletics, Boxing, Diving, Fencing, Weightlifting and Wrestling with an ultimate aim of winning medals at Olympics. The institute draws its sportsmen from the Army as well as from young raw and proven talent in ‘Boys Sports Companies’ (8-14 years age).

These sportsmen are supported by a team of Foreign, Indian coaches, physical conditioners, specialists in Sports Medicine, Physiology, Psychology, Biomechanics, Statistics and Nutrition.

In Army Sports Institute the sportsmen have been the ‘Centre of Gravity’ and ‘Team ASI’ is constantly inspired by these human bodies endowed with discipline, dedication, determination and devotion. The Institute has made spectacular progress and given an inspired performance in International competitions to include Olympics, Asian Games, Commonwealth Games and World Championships.

Since raising the institute has enabled participation of twenty sportsmen in Olympics and twelve (12) sportsmen have already qualified for the Tokyo 2021 Olympics with more yet to qualify. The Institute has won six (06) Youth Olympic Medals, nineteen (19) medals in Asian Games and eighteen medals (18) in Commonwealth Games.

The success achieved is being done through igniting the minds to engage in ‘Big Thinking’ coupled with ownership, perseverance and passion.

Prime Minister Task Force constituted to assess various institutions across the country unequivocally states that “The Task Force has no hesitation in saying that the facilities at ASI, Pune, outclass the facilities, system and manpower at most other sporting institutions in the country. The service of expert coaches, support staff of ASI should be utilized more in National camps and tournaments”.

The training philosophy at the Institute remains sports specific, scientific, individualized, focused, continuous monitoring, result oriented, progressive and accountable. Team ASI is headed in the right direction with its disciplined, focused, dedicated and committed approach towards developing and demonstrating an explosive performance and winning laurels for the Nation.

Decision may be taken soon regarding GST on lottery, casino, online games and horse racing in India