Arms should be prohibited from every public functions

A 25-year-old artiste was allegedly shot dead while she was performing late on Saturday by a reportedly inebriated man at a wedding in Maur, approximately an hour’s drive from Bathinda. Firings in the marriages and functions have claimed many lives in recent times. The victim Kulwinder Kaur was 3 months pregnant also as per her husband.Speaking on the occasion Advocate Alexshendra Venus Bakshi said, “The unfortunate incident in Bathinda, Punjab where a orchestra dancer in a marriage function was shot dead because she refused to dance with a person who was drunk reminds us of the Jessica Lal murder case where Jessica Lal was shot dead for refusing to serve alcohol after serving hours were over. This incident in Bhatinda shows how unsafe the people are even when they are attending a marriage function because there is a medieval tendency of few people to fire from their weapons to mark the celebration. Unfortunately there is no well defined prohibition on such kind of firing during celebrations.  In order to prevent such kind of incidents - the district administration should prohibit use of firearms during marriages and other occasions of festivity-in fact this condition should be made absolutely compulsory for issue of arms licenses. This prohibition should be given wide range publicity through print and electronic media and on the invitation card itself it should be written that use of firearms to mark the celebration is strictly prohibited. This incident in Bathinda is a blatant case of murder in which the absconding accused has been charged under section 302 of the IPC and shall be brought to Justice very soon. Life is far more precious than a bullet”.From the latest information from the police officials four people, connected with the murder of dancer Kulwinder Kaur, have been arrested by the Bathinda police. Of them, Lucky Goyal alias Billa and Sanjay Goyal were arrested for murder while Jagsir Singh, owner of the Aashirwaad marriage palace, the wedding venue, and Narinder Kumar, father of groom Varun Kumar, were booked under Section 188 IPC, disobedience to order duly promulgated by a civil servant. Jagsir and Narinder were granted bail as the offence is bailable.
Read the full article
Tags: Author author Alexshendra Venus Bakshi Alexshendra Venus Bakshi Author Alexshendra Venus Bakshi Images for Alexsandra Venus Bakshi novelist and poet Advocate Alexshendra Venus Bakshi Arms should be prohibited from every public functions victim Kulwinder Kaur 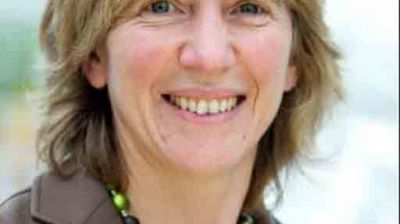 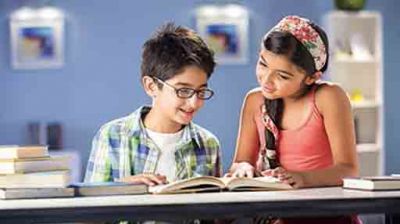 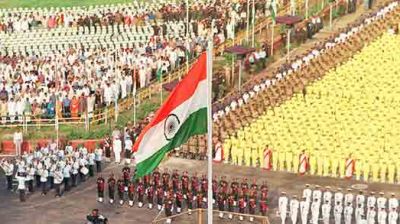