Home Health Are We Still Suffering from a Colonial Hangover? 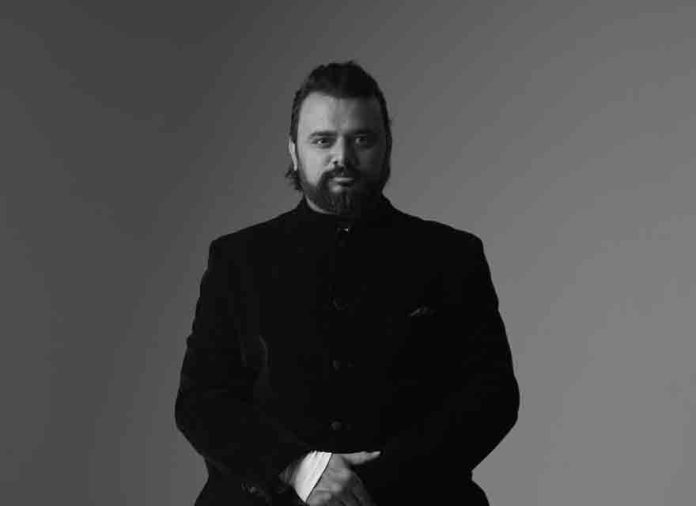 Authored By Uttamaditya
C.E.O & Founder, U & I Interiors Pvt. Ltd

Yes, we are still suffering from a colonial hangover. The legacy of the British Raj continues to affect India in many ways. Colonialism left India with a weak economy, widespread corruption, and unequal distribution of resources. Indian society is still largely based on traditional values rather than modern ones, which limits opportunities for many people. Additionally, the caste system remains a major source of discrimination in many parts of the country. Although progress has been made in some areas, India is still lagging behind many developed countries in terms of economic and social development. This contributes to the colonial hangover, as Indians continue to feel like they are living in a former colonising power’s territory. Yes, Indians are still suffering from a colonial hangover.

The Legacy of the British Raj in contemporary India

The legacy of the British Raj is still felt in India in many ways. English remains the dominant language in most aspects of Indian life, which can be frustrating for some people. Additionally, the British Raj is still having a significant impact on contemporary India in terms of inequality. For example, the education system and healthcare system are still heavily influenced by the colonial period. However, there has been progressing made since Independence. For example, there is now more emphasis on equality for all Indians. There is still more work to be done, but there is a lot of progress to be made.

The effects of colonialism on Indian society

Indians have been suffering from a colonial hangover for a long time. The effects of colonialism on Indian society are clear for all to see. Colonial rule deprived Indians of their culture and traditions, leading to social problems that persist to this day. The economic policies imposed by the British were often unfair, causing great hardship for many people. Racism is also a common feature of colonial rule, with Indians treated as second-class citizens overall. Despite all this, there are some rays of hope. Recent protests and movements reflect the strong will of the Indian people to end colonial rule and build a better future for themselves. It will be an uphill battle, but with the right strategies and perseverance, the Indian people can finally overcome this colonial hangover and build a society that is truly theirs.

Progress Made by Indians After Independence Day

It’s been a long time since India achieved independence from the British Empire. However, this progress is evident in a number of areas, such as education, health care, and economic development. Let’s celebrate the achievements of Indian citizens on Independence Day! Let us continue striving for greater freedom and self-governance so that all Indians can reach their potential.

PM Modi’s contribution to getting out of the colonial mindset

Many believe that Prime Minister Narendra Modi’s work will eventually lead to the abolition of colonialism altogether in India. He has made significant contributions to moving Indians away from a history of victimhood and dependence to one of self-determination and progress. His goal is for India to be an innovative economy that is respected globally, and he is working hard towards this goal. PM Modi’s work has helped Indians move on from a colonial mindset and towards a brighter future.

How interior designers have progressed since independence

We wanted to replace everything Indian with modern styles over a decade ago. The majority of Indians have been suffering from a colonial hangover, feeling uneasy about their Indian identity. Imported goods were once associated with high quality and luxury. Things have changed dramatically in recent years. Approximately 58% of Indians are willing to pay a premium for products made in India. There is a growing sense of pride in being Indian, which is reflected in the products people buy. We live in a changing world, so as designers and architects, it is time to embrace Indian heritage, culture, and traditions as well.

As an interior design company, we’ve always tried to incorporate meaning and spiritual elements into our work. Vastu, handcrafted furniture, and enthralling silk or cotton are all examples. We use as much as possible natural and green products which are made in India. Our first preference is always to use delicately layered drapes, carpets and dhurries designed by local artists. I believe it is time to wear our Indian heritage and pride on our sleeves.