70% of respondents are very worried that their identity will be stolen
80% of respondents were a victim of a cybercrime at some point in their lives
94% of respondents have actively taken steps to hide their online footprint
Most respondents support using Facial Recognition in schools (74%), among law enforcement (76%) and among retailers (69%) but 58% feel it will likely be abused or misused in the next year

New Delhi,
NortonLifeLock (NASDAQ: NLOK), a global leader in consumer Cyber Safety, today released findings from its annual Cyber Safety Insights Report, revealing that nearly 4 in 10 respondents in India (39%) have experienced identity theft, with 10% impacted in the past year alone.

The study reveals that 61% of respondents feel well-protected against ID theft but 63% would have no idea what to do in case of an identity theft, and more than three-quarters (79%) wish they had more information on what to do if it were to happen. The study further reveals that identity theft and cybercrime appear to be more common among men than women (44% vs. 33% ID theft, 84% vs. 76% cybercrime), and among younger adults (18-39 years) compared to older adults (40+ years) (41% vs. 22% ID theft, 81% vs. 73% cybercrime). Overall, a strong majority of respondents (80%) reported being a victim of a cybercrime at some point in their lives, with two-thirds (66%) having experienced a cybercrime in the past 12 months.
Read the full article
Tags: cyber Cyber Safety Safety 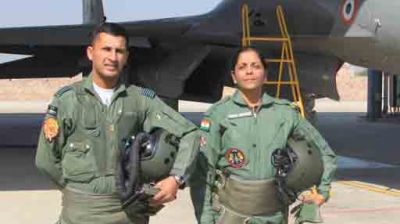 Cyber frauds can be curtailed if the citizens are more...