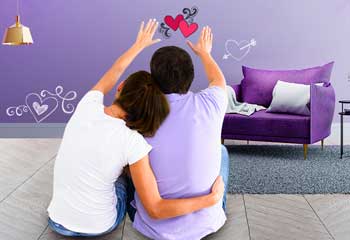 Actress Amy Jackson is dating British actor Ed Westwick these days. Recently both were also seen walking together in the streets of London.

Amy and Ed met at the Red Sea International Film Festival in Saudi Arabia. Whose photos were also posted on Amy social media. However, no official information has been given about their relationship yet.

Amy Jackson was in a relationship with George Panayitoo since 2015. George and Amy also got engaged and in September 2019 the couple had a son. Amy’s son’s name is Andreas Panayitu.

The couple was planning to have a destination wedding in early 2020. But in 2021, the two suddenly parted ways. Amy started her acting career in 2010 with the Tamil film Madrasapattinam. After this, apart from Tamil films, he also worked in Telugu, Hindi and Kannada films. PLC&GT