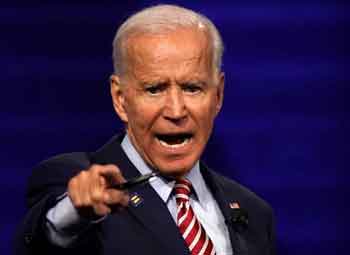 Hundreds of people shouted slogans outside Rapids police station, demanding the release of the name of the officer who shot, local TV channel WZZM reported. Regarding the matter, it is being told that the police officer asked Lyoya to leave his ‘tassar’ several times at the time of the incident. Actually, ‘Tasar’ is a weapon of electric shock. It is being told that the identity of the white officer has not been revealed yet. The officer has been sent on leave till the investigation is over, but he will continue to get his salary.  PLC.

After America Know why the economic slowdown is knocking in Australia