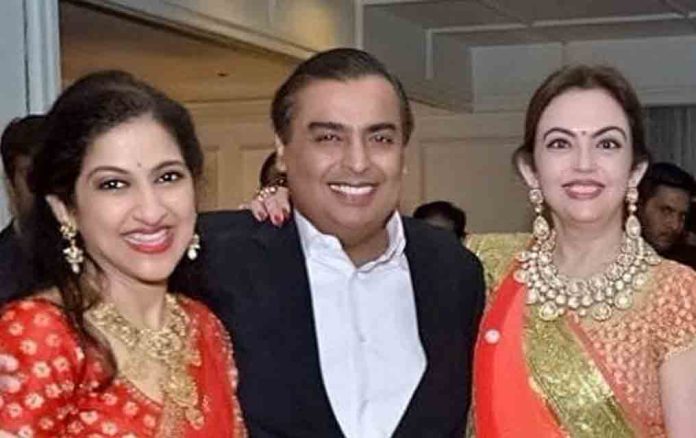 Isha Ambani, daughter of Reliance chief Mukesh Ambani, is handling the responsibility of returning Campa Cola to the market. In this sector, the Ambani family will compete with Coca-Cola and PepsiCo with the Campa Cola brand.

Reliance Industries is ready to make a comeback in the Indian soft drink market by making a comeback of an old brand. Reliance chief Mukesh Ambani has made preparations to launch soft drinks in the market through Reliance Retail. To carry out this new campaign, Reliance Industries has acquired Campa Cola, the famous soft drink brand of the 70s. Reliance’s move will give a tough competition to beverage makers like Pepsi, Coca Cola and Sprite.

Mukesh Ambani’s company Reliance Retail has taken the responsibility of returning the brand Campa Cola, which has been missing from the market for years. Isha Ambani-led Reliance Retail is all set to re-establish the Campa Cola brand in the market. The company is preparing to launch its three flavors on this Diwali. Reliance has bought the rights to the Campa Cola brand from Delhi-based Pure Drinks Group for around Rs 22 crore. Let us tell you that in the year 1977, when the Janata Party government banned Coca-Cola in the country and showed the company the way to the market from the country, Campa Cola had fulfilled the shortage of Coca-Cola. The brand gradually disappeared from the country after the return of Coca-Cola to the country. Now once again Reliance is bringing this brand back in the market. PLC/GT