The hype and frenzy around the second season of Four More Shots Please! only seems to be rising with every passing day. With an intriguing trailer that was launched on March 31, curiosity amongst viewers is certainly at a high as they want their questions answered at the very earliest. And if that wasn’t enough the stories and adventures of the cast speaking about their experience while shooting just adds to the excitement ahead of the show’s release. With 10 days to go, as the web series is set for an April 17 release, Amazon Prime Video is taking everyone down memory lane by dropping a recap video of the first season.

The overall intimate hygiene market is expected to grow past... 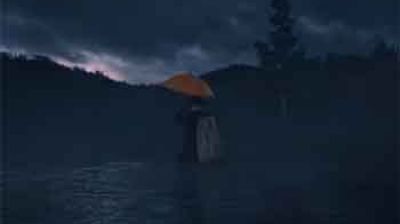 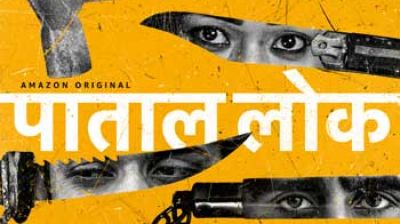 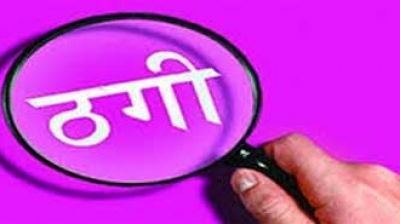 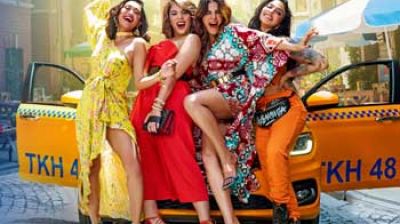 Amazon Prime Video Unveils Trailer For Season Two Of The... 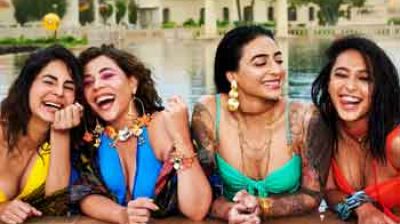