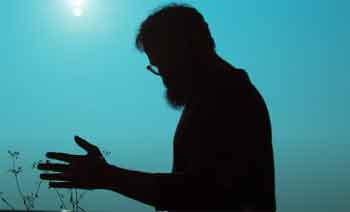 Under the banner of Dreams N Beyond, the upcoming Amazon Original Movie is written and directed by Ranjith Sankar and stars Jayasurya  in the lead role

Prime Members in India and across 240 countries and territories can stream the exclusive global premiere of Sunny starting 23rd September 2021.

Amazon Prime Video unveiled the captivating trailer of superstar Jayasurya’s much-awaited 100th film Sunny, which releases on 23rd September. The trailer takes us through the life of Sunny (essayed by Jayasurya). Dejected and hopeless, Sunny leaves Dubai and returns to his hometown, Kerala amidst a global pandemic. Quarantined in a hotel room away from human contact, he goes through a myriad of emotions and unfathomable pain having lost his family, his money, and his best friend. Trying hard to fill an emotional void, an unexpected gleam of hope emerges through encounters with some strangers, and what unfolds next is a culmination of a beautiful narrative.

Written and directed by Ranjith Sankar the film stars seasoned actor Jayasurya in the lead. Produced by both Ranjith Sankar and Jayasurya under the banner of Dreams N Beyond, Sunny is the duo’s eighth collaboration. Sunny will be available for streaming in India and across 240 countries and territories on Amazon Prime Video starting 23rd September 2021.