Amazon Prime Video upcoming docuseries, Sons of the Soil: Jaipur Pink Panthers takes us on the gritting journey of the team in the seventh season of Pro Kabaddi League. This unfiltered and raw documentary that traces their awe-inspiring journey, is sure to leave everyone inspired. While we will see how the players remain calm and composed off the field and equally passionate and aggressive on the field, we cannot forgive the contribution of a coach in shaping the team and being its constant motivator as well as its critic.

Ahead of the much-anticipated release of the journey, the coach of the Abhishek Bachchan-owned team, Srinivas Reddy talks about how success and failure are a part of any sport. He says, “After major injuries to two of our main players, we witnessed a significant dip in our overall performance. Had it not been the case, we would have won 7 matches on the spin. That’s the thing about sports, it’s never/not predetermined or designed. It’s a body contact game which is very unpredictable. Who knows what will happen. At first, we used to think our team was unbeatable. But then, we weren’t able to qualify as we missed out by 3-4 points. So, the ups or downs in the game is all a part of the journey of sports. We learn something from every season and go into a new one with a renewed/new hope and vigour to move forward.”

Amazon Prime Video’s upcoming raw docuseries, is all set to bring you the real heroes from the heartlands to your personal screens. Produced by BBC Studios India and directed by Alex Gale, the docuseries will stream on Amazon Prime Video from 4th December 2020. 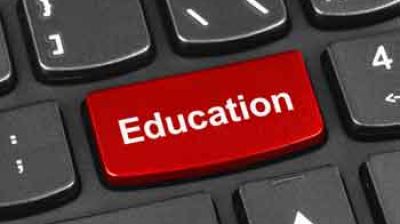