Sung by Shreya Ghoshal and Amit Trivedi, the song takes us behind the scenes of the track picturized on Sudheer Babu and Nivetha Thomas

Prime members in India and in 200 countries and territories can stream the digital premiere of Telugu title V, releasing September 5, exclusively on Amazon Prime Video

After releasing the beautifully romantic song Vasthunna Vachestuna from the highly-anticipated Telugu film V, Amazon Prime Video today unveiled the BTS of the song. The video gives fans, who are eagerly waiting for the film, a glimpse into the shooting of the song where the team, including the actors - Nivetha Thomas and Sudheer Babu, along with the director Mohanakrishna Indraganti are prepping for the shoot and bringing out the beautiful chemistry between the two actors. With all eyes on Nani’s 25th film, the BTS video also shows us how ‘Natural Star’ got into the ‘V’illain mode for the film.

V delves into the life of a cop who falls in love with a crime writer. When everything is going great, his life turns upside down when a killer puts across a challenge to him with a puzzle to solve. Directed and written by Mohana Krishna Indraganti, the film stars ‘Natural Star’ Nani and Sudheer Babu in the lead, along with Nivetha Thomas and Aditi Rao Hydari essaying pivotal roles. The much-awaited Telugu action thriller marks Superstar Nani's 25th film in the industry as well as his first as a villain. Prime members in India and in 200 countries and territories can stream the first star-studded Telugu film V on the streaming service starting September 5, 2020.

V will join the thousands of TV shows and movies from Hollywood and Bollywood in the Prime Video catalog. These include Indian films Gulabo Sitabo, Shakuntala Devi, Ponmagal Vandhal, LAW, French Biriyani, Sufiyum Sujatayum and Penguin along with Indian-produced Amazon Original series like Bandish Bandits, Breathe: Into The Shadows, Paatal Lok, Four More Shots Please, The Family Man, Mirzapur, Inside Edge, and Made In Heaven and the award-winning and critically acclaimed global Amazon Original series like Tom Clancy's Jack Ryan, The Boys, Hunters, Fleabag, and The Marvelous Mrs. Maisel. All this is available at no extra cost for Amazon Prime members. The service includes titles in Hindi, Marathi, Gujarati, Tamil, Telugu, Kannada, Malayalam, Punjabi, and Bengali. 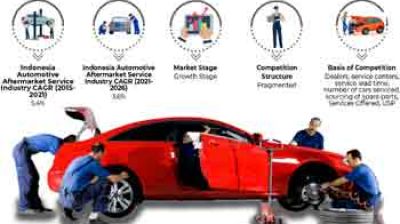 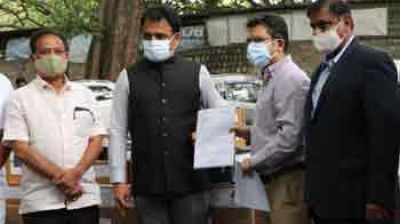 Vuram Launches Initiatives to Support its People and Society as...