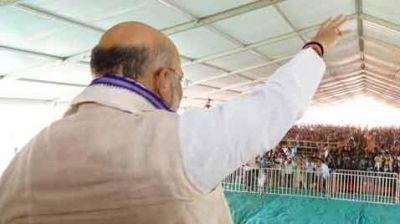 The financial Inclusion is one of the top most priorities...

After long experience, thinking, interaction and consultation the project of...

The reforms in education and skill development sectors were already...