Home Health All women of India got the right to abortion: whether they are... 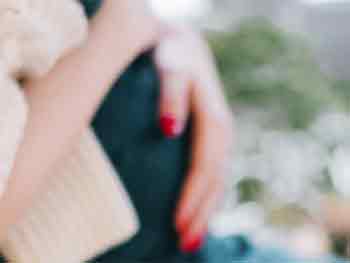 The Supreme Court held that the marital status of a woman cannot be made a ground to deprive her of the right to terminate an unwanted pregnancy. Single and unmarried women also have the right to abortion under the said law at 24 weeks of pregnancy.

The Supreme Court has said in an important decision regarding abortion that the wife can get an abortion within the prescribed limit of 24 weeks even in the case of ‘marital rape’ by the husband. This should be covered under the Medical Termination of Pregnancy Act. This right will be a relief to those women who are compelled to continue with the unwanted pregnancy.

A three-judge bench headed by Justice DY Chandrachud also said that marital rape ‘marital rape’ should also be considered to be included in the said law. The apex court in its judgment gave this arrangement while interpreting the MTP Act. The bench said that the distinction between married and unmarried women is artificial and cannot be constitutionally maintained in view of the purposes of the said law. It is perpetuating the stereotype that only married women indulge in sexual relations. PLC/GT