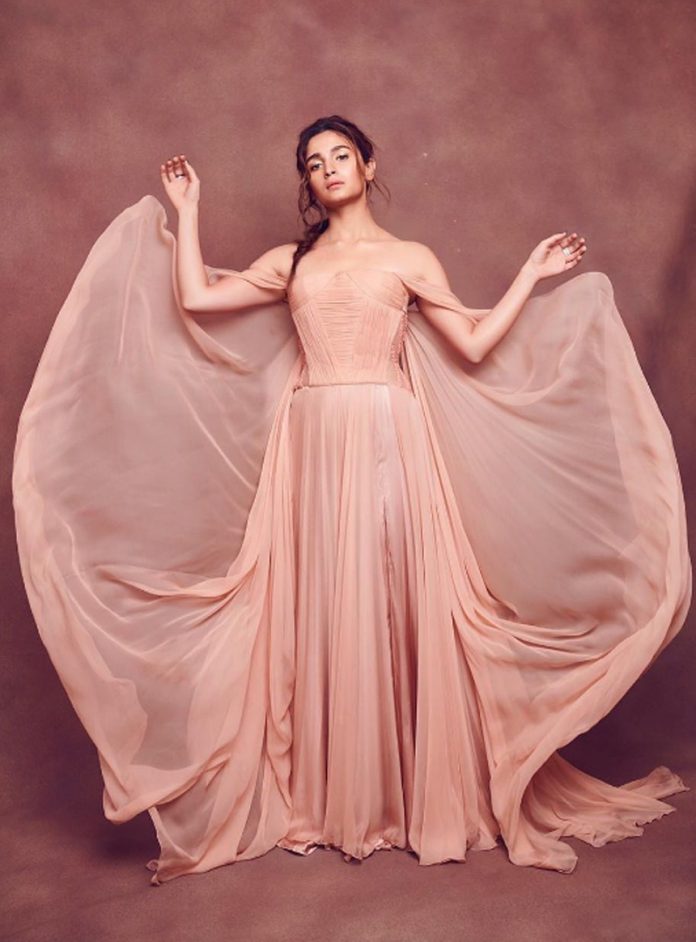 Alia Bhatt looks stunning in these pics
1 of 14

In this Hollywood film, Alia will be seen doing a scintillating action-packed sequence. Alia left for London last month to shoot for Heart of Stone, which she is also a bit nervous about. Alia revealed this by sharing a post on her Instagram, in which she wrote, ‘I am going to shoot my first Hollywood film. I feel like a new waist all the time and am very nervous. ‘ Heart of Stone also stars Gal Gadot and Jamie Dornan along with Alia Bhatt.

This could be the biggest debut in Alia Bhatt’s film life when Alia Bhatt is going to start her international career with a big Hollywood film. Today, great actors are appreciated all over the world and Alia Bhatt is a born actor.