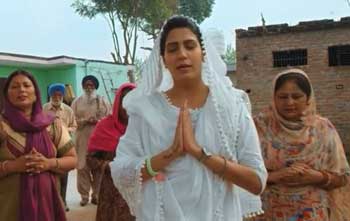 According to Padma Purana, Dwapar Yuga started on the day of Kartik Shukla Navami. On this day Lord Shri Hari Vishnu killed a demon named Kushmandaka or Kushmanda. For this reason Akshaya Navami is also called Kushmanda Navami.

The vine of Kushmanda (pumpkin) was born from the body of the demon Kushmand, so donating pumpkin on Kushmand Navami gives infinite amount of fruits. Not only this, if a person makes a secret donation by keeping gold, silver, etc. inside the pumpkin, then he gets the desired result.

According to religious belief, Lord Laxminarayan resides in the gooseberry tree from Navami Tithi of Shukla Paksha of Kartik month to full moon. By getting Amla and Peepal married on this day, more virtuous results are obtained and its virtuous fruit is not destroyed for crores of births.

Akshaya Navami is considered to give renewable fruits. And due to the killing of the demon Kushmand on this day, it is called kushmaand navami. In this way, Amla Navami is also known by the names of Akshaya Navami, Kushmanda Navami and Amla Navami. PLC/GT