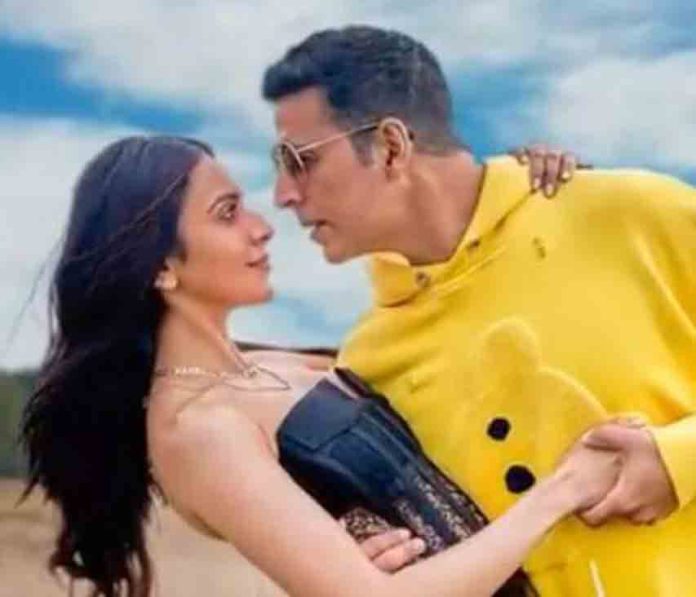 This year many big films were released in theatres, one of which was the recently released Akshay Kumar’s film ‘Kathputli’. ‘Katputli’ was Akshay’s fourth film of this year as it had previously released in 2022 Akshay’s ‘Bachchan Pandey’, ‘Samrat Prithviraj’ and ‘Raksha Bandhan’. But all these three films were complete flops at the box office, after which Akshay released his murder mystery film on ‘Disney + Hotstar’. Rakul Preet Singh was in the lead role along with Akshay Kumar in this film. 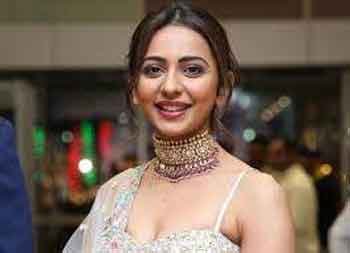 Actually, whoever saw this film said that, ‘Akshay and Rakul Preet Singh shown in the puppet were forcefully cast.

He was not needed. The makers could have avoided this romantic angle, but they did not. Now sharing her reaction on this matter of the people, Rakul Preet Singh said, ‘There are some audiences of Hindi cinema who want to be entertained. We made this film for families. Indian films are known for excellent spices.

Continuing her point, Rakulpreet Singh said, “Today if viewers like you say that Telugu cinema is doing well, then it is a spice that is doing well. People want entertainment. People’s lives have been tough, especially the last two-three years. If the story is exciting and intense, people love to watch it.

He is on a mission to catch a serial killer in a small town. Rakul Preet Singh has appeared in the role of a teacher and is in love with Akshay Kumar. Which the audience did not like at all. PLC/GT