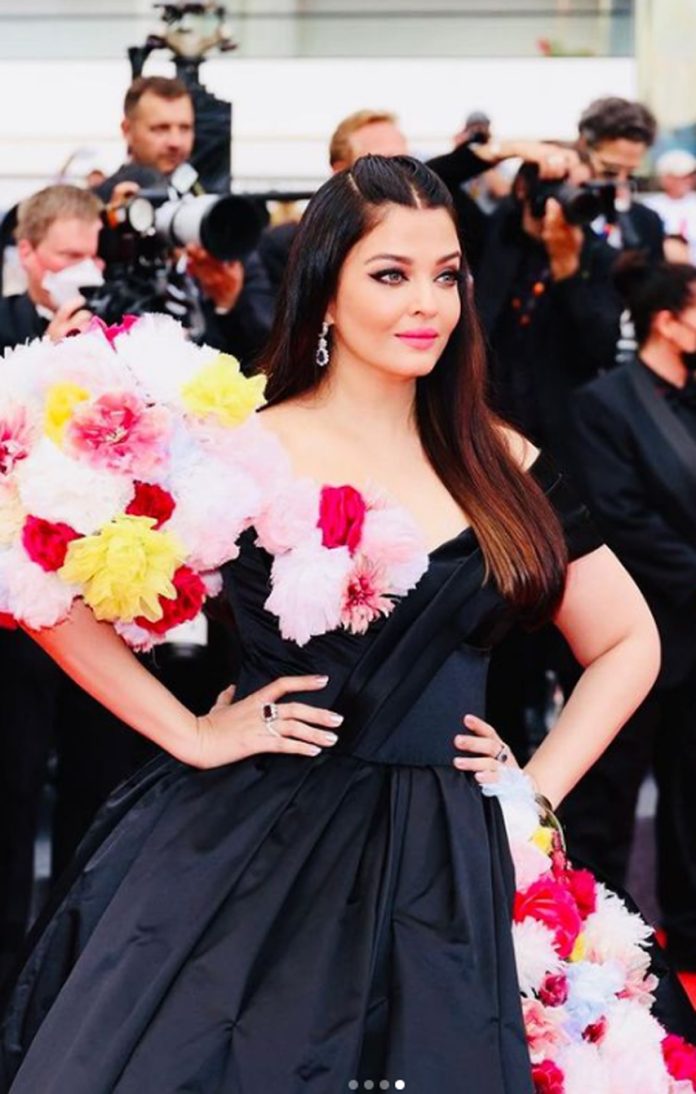 Aishwarya Rai Bachchan came into limelight even before the release of…

Bollywood’s beautiful actress Aishwarya Rai has given more than one hit films in her career. But after marriage, Aishwarya Rai made some distance from films and has been away from the big screen for a long time.

But once again Aishwarya has entered the film industry. And she will be seen in the film ‘Ponniyin Selvan Part-1 One. The trailer of this film has also been released. And the fans have got a good response from the audience. The entire cast of this film is promoting it in full swing.

When this video of Aishwarya went viral on social media, a user wrote that she is going to become a mother again. Another wrote that the second child is about to come in the Bachchan family. One user has written that it looks like she is pregnant and will give good news soon. Comments started pouring in as soon as this video went viral.

Let us tell that the fans of Aishwarya Rai were eagerly hoping to make a comeback after a long time which has now been completed. And eagerly waiting for his film too. Aishwarya is returning to the screen after 4 years. His film will release on 30 September.

In movies Saubhita Dhulipala, Trisha Aishwarya Lakshmi, Shyam Vikram Prathi. Let us tell you that she was seen in the last film in the year 2018. But his film could not do anything special at the box office. PLC/GT