Airports Authority of India, the Implementing Agency has finalized the awarding of 78 routes identified in first phase of round 4.0 of Regional Connectivity Scheme (RCS)- UDAN (UdeDeshkaAamNagrik) to the Selected Airline Operators (SAOs).

The broad Salient features of the Scheme are as under:-

(i) Demand driven: The Scheme is market driven where airline operators assess demand on routes and bid for it through a transparent bidding mechanism.

(ii)Affordability: One of the objectives of the Scheme is to make air travel affordable for the general public. Hence airfare on certain number of seats in an aircraft are capped. The airfare is indexed to change in CPI-IW, US-INR exchange rate, and ATF prices.

(iii) Viability Gap Funding (VGF): VGF support is a monetary assistance that is provided by MoCA to the airline operator to enable them to successfully run the routes. VGF support is market determined, though a competitive bidding mechanism where the airline operators bid for the route in the form of VGF per seat. The VGF per seat is capped. Separate table of VGF cap per seat is provided for different types of aircraft. VGF per seat is also indexed to change in CPI-IW, US-INR exchange rate, and ATF prices.

(iv) Minimum performance level: The airline operators are required to conform to certain specification for operating routes under the Scheme. Some of them are: Providing 50% of the RCS Flight Capacity as RCS seats, with minimum of 9 and maximum of 40 RCS seats in an aircraft. The number of RCS flights to be operated in a week shall be minimum of 3; and a maximum of 7. For operation in Priority Area(s) the maximum number of RCS flight allowed in a week is relaxed to 14.The operator is obligated to operate at least 70 % the total scheduled flight in a period of one year.

(v) Exclusivity of operation: The airline operators are provided exclusivity to operate the RCS route for the period of three years.

(viii) Eligible operators: The operator should have Schedule Operator Permit (SOP) / Schedule Commuter Operator (SCO) permit to operate the routes covered under the Scheme. The operation through Non Scheduled Operator Permit (NSOP) is also allowed as a temporary measure, but only for helicopter and seaplane operations.

(b) & (c): After three rounds of bidding under RCS-UDAN, 688 valid routes were awarded. Details of the unserved and underserved airports/airstrips State-wise as per RCS document is attached as Annexure-A. (click here)

(e):  Details of the RCS routes operationalized so far are attached as Annexure- B. (click here)

(f): Names of Served, Unserved, Underserved and Tourism airports identified / connected in Karnataka so far are as under: 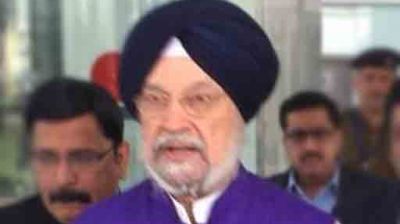 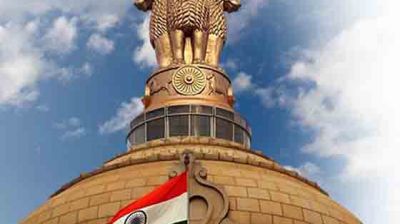 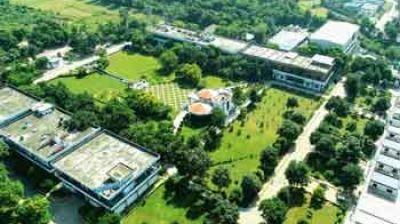 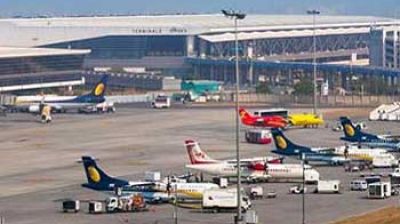 The airport would be operationalised very soon 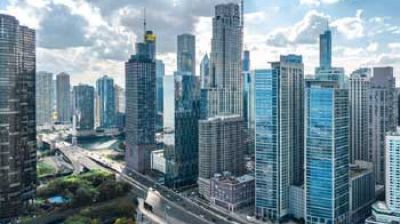 Steel is a viable solution for faster and sustainable development...