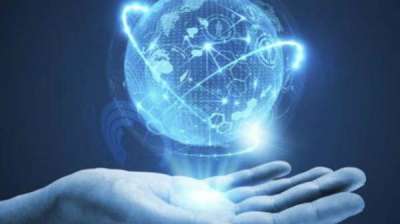 Pakistan, Saudi Arabia, United Arab Emirates, United States and United Kingdom are among the top countries in the world (excluding India) where All India Radio live-streams are most popular.