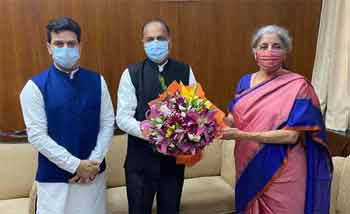 Jai Ram Thakur said that air connectivity acquired more importance in the state keeping in view limited rail connectivity. He said that tourism was the main sector for development in the coming future and added that expansion of this sector was significant for boosting income as well as livelihood opportunities in the state.

Jai Ram Thakur said that the amount was aimed at improving connectivity to the interior parts of the state with huge tourism potential and to develop an international religious tourist destination for promotion of religious tourism, creation of the new Greenfield Airport in Mandi district and expansion of existing airport at Kangra and upgradation of civic amenities. 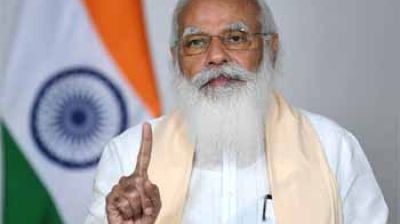 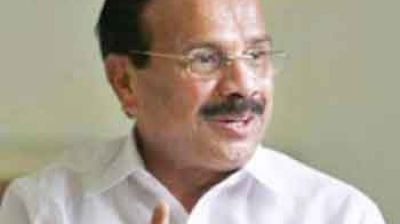 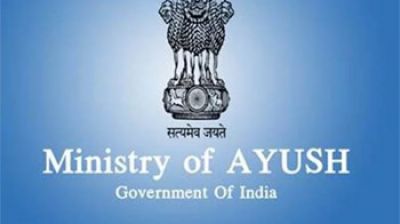 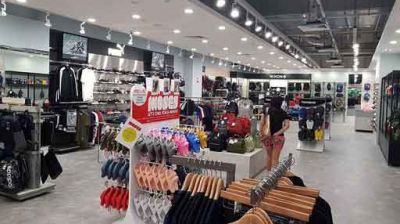 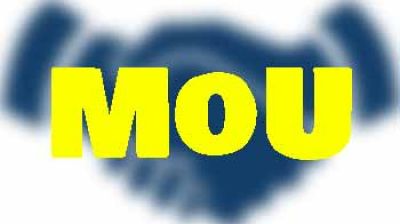