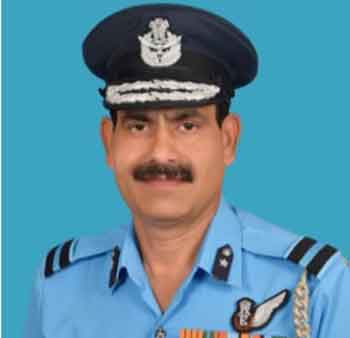 has taken over as the new Chairman of Aeronautical Society of India (AeSI), Chandigarh Chapter. He has formally taken over Chairmanship in a ceremony held online from Dr Pravendra Kumar, Director, SPIC, DRDO New Delhi which was attended by all distinguished members of the Society. A life member and fellow of IETE, Air Cmde Ghuratia is a Flight Test Engineer who has served in the IAF for more than 32 years in various capacity including United Nations Mission abroad and is an alumni of Air Force Test Pilots School, Bangalore, BITS Pilani, Defence Services Staff College, Wellington and Government Engineering College, Jabalpur. Since 1982, AeSI Chandigarh Chapter is actively involved in promoting aeronautical science in the tricity region.
Soon after taking over, the new Chairman shared the roadmap of various activities planned by AeSI for 2020-21. He assured that the AeSI will provide a strong platform to the aerospace industry and academia towards making the country self-reliant in the growing field of aerospace and thus support the Make in India initiative of Government of India. He apprised the members present about the numerous opportunities available in the military aviation for the MSMEs to participate in the indigenisation of spares, part-tasking and outsourcing.
Read the full article
Tags: Personality Sanjiv Ghuratia Vishisht Seva Medal Air Officer Commanding 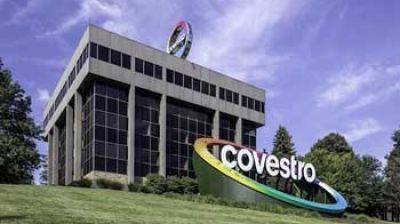 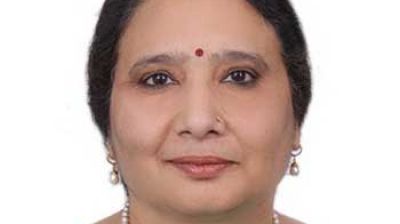 Parminder Chopra takes charge as Director at the Finance Power... 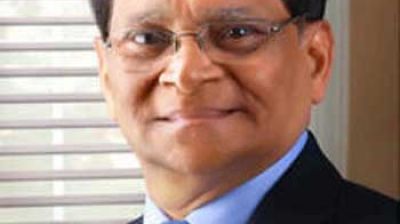 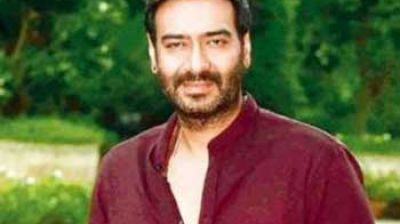 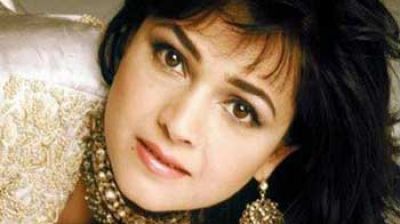 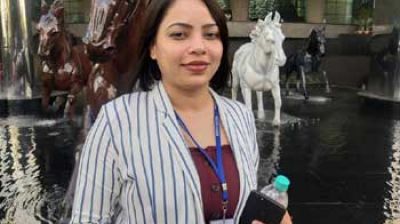 importance of Educational ties in two countries amid COVID-19 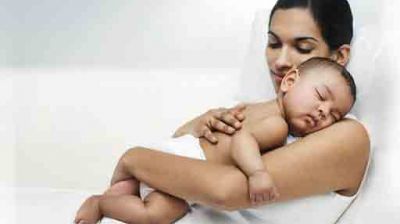 Hearing loss and children- Everything you need to know