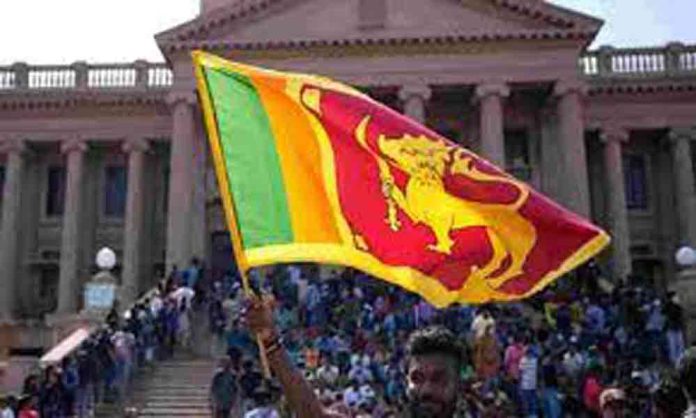 After Sri Lanka, now a middle class rebellion can become a political crisis in China

Chinese President Xi Jinping is facing a revolt from the middle class for the first time. In 24 out of 31 provinces of China, 13 million people of 235 property projects are not paying home loan installments. They allege that the builders are not giving possession of the property on time.

It is noteworthy that the property sector has suffered a lot due to the restrictions imposed during the Corona period. Due to this the projects could not be completed on time. Property sector expert Julian Evans said that the slowdown in the property sector will soon affect other sectors in China as well. In November, at the Communist Party convention, Jinping is going to run for the presidency for the third time. This rebellion of the middle class can prove to be a big challenge for them.

About 100 million members of the Communist Party of China will directly and indirectly vote in the presidential election. The zero covid policy and long lockdown has isolated China from the world. According to former diplomat and author Roger Garside, anger and loyalty to the Communist Party have also decreased in the country. President Jinping is facing problems both externally and internally these days. This situation has given strength to Jinping’s opponents.