After a financial turnaround, Jindal Stainless Ltd gets a rating upgrade

New Delhi, Jindal Stainless Ltd. (JSL), a leading stainless steel major, has received a rating upgrade from CARE, to ‘BBB-’ from BB+, reflecting Company’s improved profitability, strengthening balance sheet, and sustained operational progress. Commenting on the report, Managing Director of JSL, Mr Abhyuday Jindal said, “We are encouraged by the improvement in our rating. This development endorses that we are now more than financially and operationally stable, and poised to take our product mix and growth trajectory to the next level. The CARE ratings are a reflection of the inner health of the organization.” Detailing the key drivers for JSL’s improved ratings, the report reads, ‘The Company has reported improvement in operational and financial performance during Q4FY18 with capacity utilization of 99.86% during Q4FY18 as against 90.95% in similar period previous year. The same has resulted in improved total operating income (TOI) and Profit Before Interest, Leasing, Depreciation and Tax (PBILDT), which increased to Rs. 3,183 crore and Rs. 399 crore respectively in Q4FY18, representing a growth of ~37% and ~22% respectively over similar period previous year. During full year FY18, the Company reported healthy growth in income and profitability with TOI of Rs. 10,803 crore and PBILDT of Rs. 1,299 crore, representing a growth of ~30% and ~18% respectively over FY 17. The Company reported healthy gross cash accruals of Rs. 787 crore during FY 18 which was significantly higher than Rs. 397 crore reported in FY 17.’ The CARE report further acknowledges the inherent strengths of the Company, given its long track record and strong position in the domestic market. ‘The Company has captive thermal power plant, captive ferro-chrome facilities, rolling mill, and downstream value added facilities,’ it states. The above ratings are reflective of JSL’s leading position in the stainless steel space – a diversified product portfolio, strong financial profile, and improving prospects of the sector.
Read the full article
Tags: Jindal Stainless Ltd 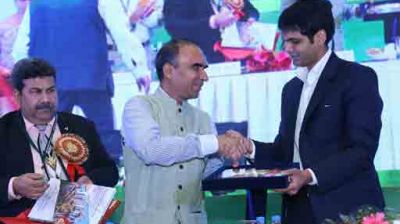 Sugar industry will stand to benefit economically with stainless steel... 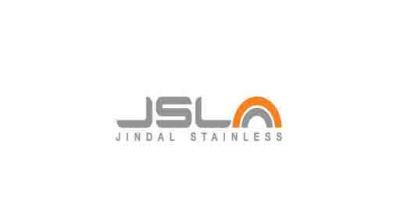