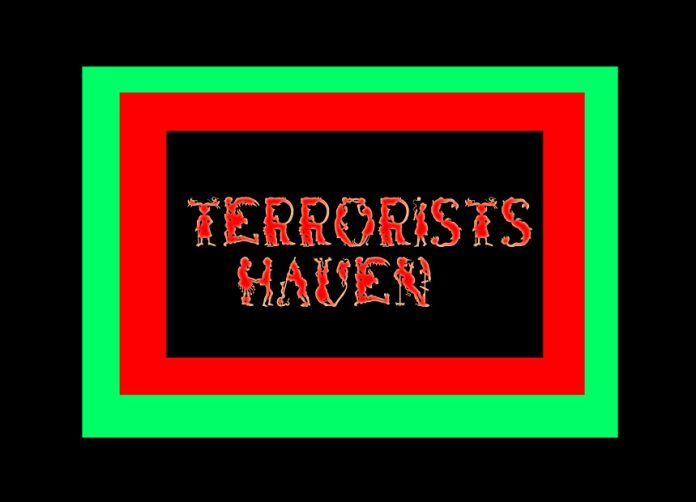 The Taliban in Afghanistan speaks, even though its agenda is extremist even today. He says that Afghan soil will not be allowed to be used against any other country.

But the latest UN report suggests that these promises of the Taliban are just air-to-air. Al-Qaeda, a terrorist organization under the Taliban regime, is “safe” in Afghanistan and living with “freedom” so that it can carry out long-range attacks in the future. This startling claim has been made in the UN report based on intelligence provided by the member states.

The reports raise concerns that Afghanistan could once again become a haven for international terrorists after the withdrawal of US and NATO troops last year. Critics of US President Joe Biden attribute his decision to withdraw troops to Afghanistan’s ruin. Now they may once again surround Biden based on this report, which indicates a “closer relationship” between the Taliban and al-Qaeda.

However, information about the arrival of a large number of foreign extremists in Afghanistan has not yet been received. Al-Qaeda has been hiding behind Islamic State violence over the past few years. But it is still present in parts of South Asia, the Middle East and the Sahel and remains a potential threat. Many senior leaders of al-Qaeda are present in Afghanistan and its members are hiding in many countries.

According to the report, the Taliban is trying to rein in al-Qaeda but the worry is that these efforts will not last long. The report’s authors said an unknown number of al-Qaeda members are living in Kabul’s former diplomatic residence where they can also hold meetings with the foreign ministry. However, the authors have not confirmed this information.

The report said that statements from al-Qaeda leader Ayman al-Zawahiri and the sudden escalation of talks suggest that he “may be able to lead Afghanistan more effectively now than it was before the Taliban’s occupation”. Is’. A previous UN report said Zawahiri was seriously ill. At the same time, according to some officials, a 70-year-old terrorist has died. PLC/GT

World safer than ever after al-Qaeda leader al-Zawahiri killed: US

In Iran : 12 prisoners were hanged in a single day