ADSHAPUR CONSTITUENCY : Seems the denizens have already chosen their MLA

Haryana Assembly Elections are coming closer and the enthusiasts related to this are also getting faster. Different surveys are being carried out related to the result of the upcoming elections. Considering a survey conducted by Punjab Kesari newspaper, the denizen of Badshahpur Assembly constituency has almost chosen their MLA.

According to the survey, Mr Rakesh Daulatabad, founder of Parivartan Sangh might win the election this time. During the last election, he emerged as the first runner-up. In this survey, nearly 42 per cent of the people selected Mr Daulatabad as a future Legislator. Vardhan Yadav might become a first runner-up as 30% of the people expressed their desire to see him as their MLA.

Mr Daulatabad contested the election twice before this and was deprived of winning by a small margin in the second time he contested the election. This time he is seen as a strong contestant. His good association with the locals is the reason behind his popularity. Through his organization ‘Parivartan Sangh,’ Daulatabad has been constantly trying to help the needy.

Perhaps, who wins will be decided only after the elections, but this time the competition seems to be tougher. 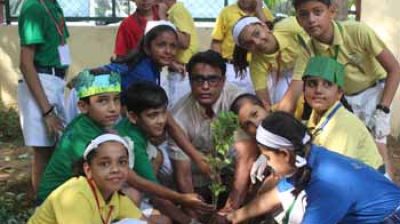 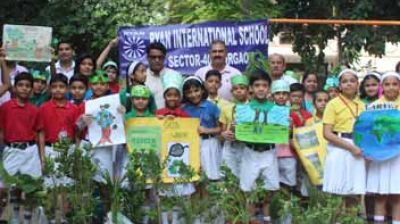