Home Other Indian State News About 50% of Delhi’s electricity demand in summer comes from air-conditioners, coolers... 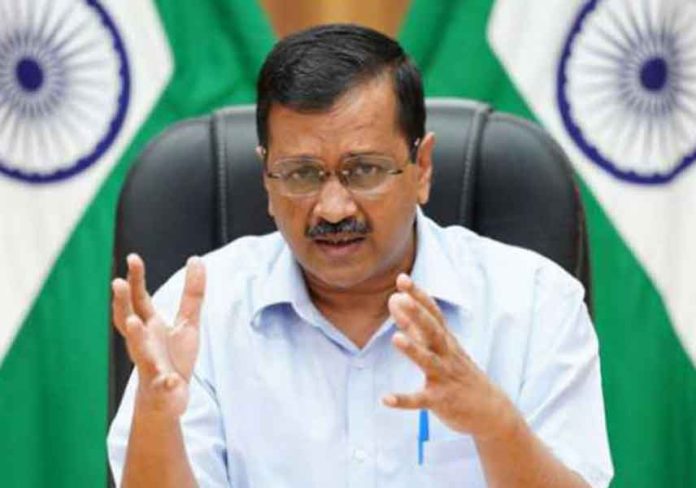 Due to the scorching heat due to rising temperature in Delhi, now the consumption of electricity is also increasing. This season’s record demand of 7334 MW power has been registered in the capital Delhi. The maximum power demand in Delhi has crossed the 7,000 MW mark six times in the months of June this year. Delhi’s highest power demand before June 9 had never exceeded 7,000 MW in the month of June.

Power demand of 7,070 MW was recorded on May 19 this year. Earlier in the year 2019 and 2020, the highest power demand was recorded in the month of June at 6,314 MW and 6,769 MW. Which happened on the same date June 29. The increased electricity demand in Delhi has broken the record of last year also.

About 50% of Delhi’s electricity demand in summer comes from air-conditioners, coolers and fans. At the same time, with the increasing demand for electricity, complaints of power cuts have increased from many areas of Delhi, areas like Chhatarpur, Janakpuri, Krishna Nagar, Gandhi Nagar, Seelampur, North Nagar of Delhi are facing power cuts. PLC/GT