Home Entertainment Abhinav Shukla and Yuvika Choudhary to be a part of ‘Cyber Vaar... 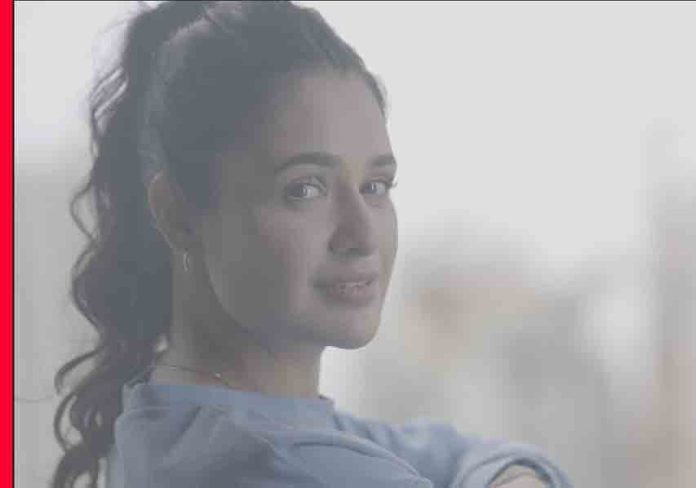 One of Voot’s most popular web series, ‘Cyber Vaar – Har Screen Crime Scene’, produced by Tanveer Bookwala and directed by Ankush Bhatt, has recently announced two new entries to the show. Abhinav Shukla will be playing the character of Vikram as Akash’s (Mohit Malik’s) only friend who was a Special Ops Commando, while Yuvika Choudhary has been roped into the show to play Ananya’s (Sanaya Irani’s) sister who is a reputed journalist.

Abhinav’s character follows the story of a special ops commando, who is wrongfully put in jail for being accused of a girl’s murder who he had met. Aakash was the only person who believed that he was not behind that murder. Ananya eventually helps in getting him out of the jail by proving the pieces of evidence wrong. Yuvika Choudhary plays a reputed journalist and in the show, you will witness a mystery revolving around her suicide and whether or not there is a devil’s involvement in the same.

Talking about her role, Yuvika Choudhary said “It’s a character I haven’t played before in my life so I’m excited to try something different and new. I have had a great time shooting and I’m positive that the series is going to be a super journey throughout. It is a very interesting role to perform, and I am looking forward to seeing how my character pans out.“

Giving details on his entry, Abhinav Shukla said “I did the series purely because I loved the storyline of the show. I knew I wanted to be part of the show from the very first narration. As an actor, I do not put too much thought into the length of a character. For me, it is all about the script. If I like something and believe in it, I just do it. And that is exactly the case with this show as well”

‘Cyber Vaar – Har Screen Crime Scene’ sheds light on the rising threat of cybercrime looming over Mumbai. ACP Akash Malik along with Cyber Expert Ananya Saini and team T.R.A.C.E. get on the quest to wipe out cybercrimes from the city. Actor Mohit Malik, plays the protagonist in this crime thriller alongside Sanaya Irani as the leading lady. Apart from Mohit and Sanaya, the ensemble cast of this series boasts of Keshav Uppal, Neha Khan, Amitabh Ghanekar, and Indraneel Bhattacharya, among others, in key roles.

Keeping the viewers on the edge of their seats, tune into  ‘Cyber Vaar – Har Screen Crime Scene’ only on Voot