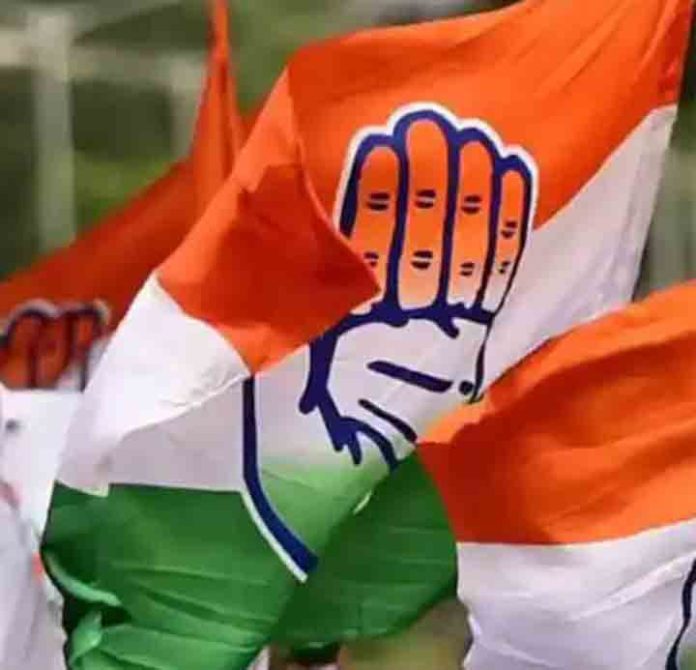 Congress today hit hard on the Aam Aadmi Party, which was throwing full force in the Gujarat Assembly elections. Congress National Spokesperson Ajoy Kumar and former MP Sandeep Dixit said in a press conference held in Rajkot today that AAP has the most corrupt government in Delhi, which is misleading people by telling lies again and again.

Now spreading confusion among the people of Gujarat by calling the Delhi model the best. Whereas the truth is that the AAP government which was in power in Delhi did not build a single new school, not even a new bridge or even a single road. Only and only makes false and big promises and claims. He said that there is a triangular contest in Gujarat and AAP is making big and false promises. Talking about Delhi model, you are spreading lies in Gujarat. Congress leaders said that we have seen Delhi very closely, they are telling the people of Gujarat.

Reacting to former Gujarat Congress chief Bharatsinh Solanki’s statement of forging an alliance with AAP, Congress spokespersons said that the state and national chiefs of the party take a decision together. We being national spokespersons can say this much that there is no possibility of alliance with Aam Aadmi Party, not today but sometime in future. Because you are a bigger false party than BJP. Congress reacts to the announcement of AAP’s chief ministerial face. Congress leaders said that whatever the face of the chief minister’s post, the remote will be in Delhi’s hands. PLC/GT