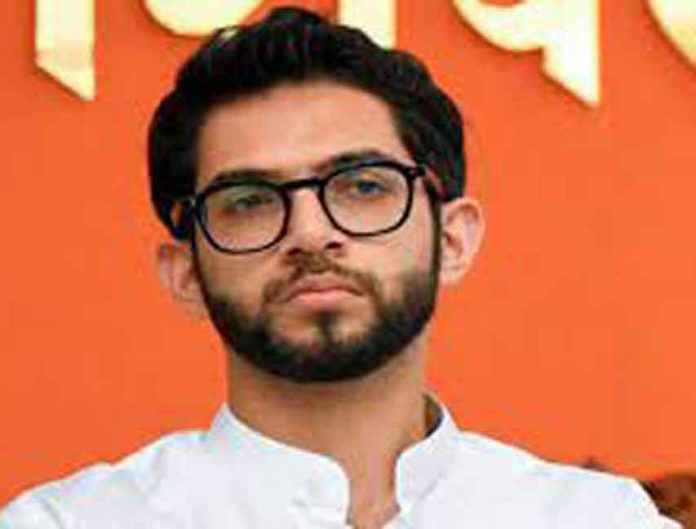 The rebel MLAs, led by Shiv Sena’s rebel MLA Eknath Shinde, have camped at the Radisson Blu Hotel in Guwahati. Meanwhile, Aaditya Thackeray, a minister in the Mahavikas Aghadi government and Shiv Sena leader, has attacked the rebels.

Maharashtra Minister Aaditya Thackeray said, “Looking at the last 2-4 days in Maharashtra, it seems that those who left, they are gone for good, the whole country has seen that during Corona, those who did the best work had to leave their government residence.

He said that many people told me that many leaders will come and go but no one will be like this Chief Minister, why did they go to Surat and then to Guwahati? Went only to break the party. There are many MLAs who were forced to stay there. Out of them 10-15 MLAs are in regular touch with us.

Meanwhile, he said if you have to come to power to fight without Shiv Sena, then we are ready to fight again. We will not let the traitors win at any cost now. Meanwhile, West Bengal Chief Minister Mamata Banerjee and Congress President Sonia Gandhi called Chief Minister Uddhav Thackeray and inquired about the current situation. PLC/GT

Donald Trump hints at his candidacy for the coming election

The central government is engaging the public in unnecessary issues

Congress will do gherao PM’s residence over rising inflation

Sex offenders will be eliminated, Britain will get rid of the gangsters