“The time is ripe when we should think beyond ‘food security’ and give back to our farmers a sense of ‘income security’, said H E Shri V P Singh Badnore, Governor – Punjab & Administrator UT, Chandigarh, while addressing the valedictory session of week-long CII Agro & Food Tech 2020.

“We need to facilitate our farmers moving up the value chain, from being mere producers to agri-entrepreneurs. Our farmers need to be trained to transform their farms into production-cum processing centres. Prosperity to farmers can be ensured by making farming a profitable preposition” he added.

“Research in our institutes should be oriented to address the critical issues that hinder the development of rural agri-businesses,” he shared.

He complimented CII for its leadership role in organizing this important event in the agriculturally important region of the country. He added that the 14th edition of Agro Tech has been organised in unprecedented times as the whole world is facing the challenges that have emerged with the outbreak of COVID-19. “I heartily compliment CII for putting up such a massive show. Like previous years, CII’s Agro Tech has once again put forth India’s potential in the agricultural sector and showcased its ability to become a major player in the global arena.”

He urged urge all concerned stakeholders to put in concerted efforts to bring in place a mechanism that catapults the prospects for Indian agriculture sector. This will not only lead to “inclusive growth” but will also provide employment opportunities for numerous landless labourers and small & marginal farmers.

Mr Ajay S Shriram, Chairman, CII Agro & Food Tech 2020, said, “In the virtual arena, CII Agro & Food Tech has made its mark and presence felt across the globe. During the week, the event was addressed by 5 Union Ministers, 8 Ministers from various States, 14 Secretaries from Government of India and respective State Governments. There has been an encouraging number of over 130 exhibitors at the virtual exhibition arena, including international exhibitors from countries such as UK, Canada, Indonesia & UAE.”

Mr Nikhil Sawhney, Chairman, CII Northern Region, said, “This platform of CII Agro & Food Tech has also been an endeavour to reach out to various stakeholders and bring them to a common platform for taking agriculture to the next phase of growth and development.” 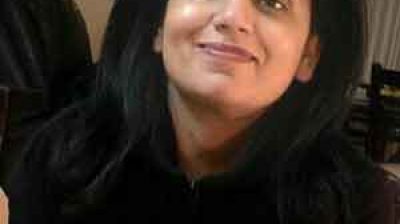 Dubai emerging as an attractive higher education destination for Indian... 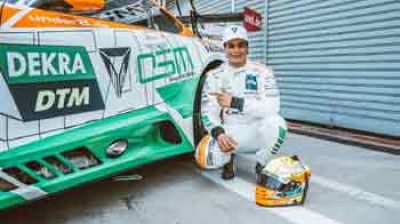 An International Motor Racing event like DTM is a great... 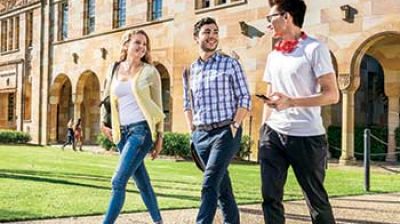 The PIR shows how student perspectives can shift the thinking... 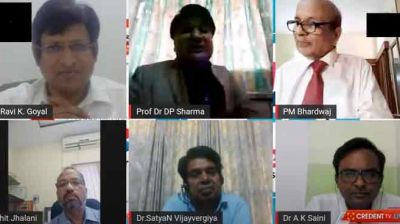