Entrepreneur 2019, the largest annual conclave for entrepreneurs in the country, today announced the winners of their yearly awards. The awards are given to recognize and reward excellence within the startup community, across the region in the previous year. Veteran filmmaker and Padmshree Muzzafar Ali, Joint Secretary of Ministry of Skill Development and Entrepreneurship, Jyotsna Sitling and famed cricketer Amit Misra were among the event’s chief guests.

Upon receiving on the award, Sumant Sinha said, “Thank you Entrepreneur India for this award! Goes to show what the hard work and entrepreneurship of a thousand ReNewers can achieve!”

“The Indian startup community has grown by leaps and bounds this year, and it is our privilege to acknowledge the excellence that underpins this evolution,” said Ritu Marya, Editor in Chief of Entrepreneur Media. “We are proud to be a part of India’s ongoing startup revolution - which is rapidly becoming a proven global model,” Ritu added.

Entrepreneur 2019 was the flagship annual event of Entrepreneur Media. The event is the annual destination for entrepreneurs, investors, disruptors and innovators where they discuss, debate and dissects what the future holds in a vibrant atmosphere.

OYO India Walks the Talk on its Commitment to Quality 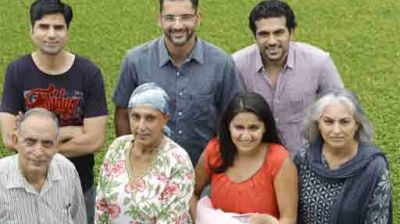 GOQii Launches Comprehensive Solution for People with Diabetes on World... 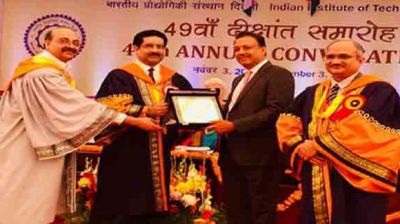 This means a lot to me