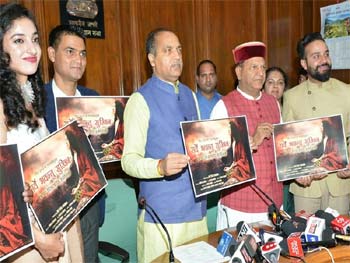 INVC NEWS
Shimla,
The 550th Prakash Utsav (the birth anniversary of Guru Nanak Dev Ji) would be celebrated as a State level function at Shimla and the State government would provide all possible help to make it a mega event.

This was stated by Chief Minister Jai Ram Thakur while presiding over the meeting held here today for the celebration of 550th year of Prakash Utsav to be held on 28-29 September at Shimla.

Jai Ram Thakur said that the celebrations would begin with Prabhat Pheris (early morning processions) starting from the Gurudwara bus stand and would reach the Ridge. All the major official buildings of the town would be decorated and the government would provide all possible help to the SGPC for ensuring that the event becomes a historic one. He said that convention would be held on the teachings and life of Guru Nanak Dev ji in Gaiety Theatre besides an essay competition of school children.

The Chief Minister said that Army, Police and Home Guard bands would be deployed on the occasion besides ensuring adequate arrangements for parking in the town. He said that efforts would also be made to have an impressive light and sound system on the occasion.

He said that this year, the Union government has issued directions to celebrate Guru Nanak’s 550th birth anniversary in a grand manner and spread his message of universal brotherhood and peace.  The State Government would also extend full cooperation and support to the SPGC, Shimla for smooth celebrations of the event.

Director, Language Art and Culture Kumud Singh conducted the proceedings of the meeting. 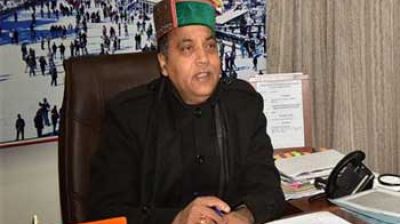