5 virtual events and celebrations for pop culture lovers in 2021

Many mainstream events have been deferred or dropped due to the global pandemic, leaving fans with little to anticipate for the next couple of months. Fans may not be able to flock to the grand events this year, but here's a piece of great news for all pop culture enthusiasts out there- To help add a bit more shine and sparkle to your 2021 bookmark these set of cultural and trendy events on your 2021 calendar.

As this year the entertainment comes to your home with digital events. You can catch all the action straight from the comfort of your couch. Here are the 5 virtual events and celebrations across the world for pop culture lovers in 2021:

One of the biggest pop culture experiences, Comic-Con India is celebrating their 10th year anniversary from 15th February to 21st February. This week will be full of nostalgia, starting on 15th February, leading up to the actual anniversary dates of Feb 19th & 20th, when the first-ever Indian Comic Con was held in Delhi back 2011 at Dilli Haat. It will be a week-long digital celebration with videos from all the creators and partners that participated in the ten-year journey. Comic-Con India will also have live chats with a few creators and guests who

were present at the first show. In addition to the interactions with participants, they will also be unveiling artwork specially created to commemorate the 10th Anniversary of Comic-Con India. The artists involved in creating the artwork are Abhijeet Kini, Saumin Patel, Savio Mascarenhas & Sumit Kumar. This would be one of the biggest digital celebrations in 2021.

FunkoInc, one of the leading producers of pop culture and the gaming industry organises the Funko Fair every year to showcase their new products to the pop culture's admirers. The Funko Fair will go entirely virtual due to the present situation. Funko is known for organising a large scale fair to showcase many new games and toys in the USA for a two-week long carnival for comic lovers. The Funko Fair is famous for the Funko Fair pops. Funko fair pops are specially designed small miniatures of different characters of games or comics. These small collectibles come with large eyes and bigger heads and are often sold as souvenirs. This year, the FunkoInc plans to allow the participants to use pops related to their brands within this span of 10 days. This year toy collectibles will be showcased virtually. Most of these items will be available in the stores from the later months of 2021. Each year, the revelation of the pops is a huge hit among the viewers. As per official sources of Funko, this year the brands which will be participating in this unique toy fair are NBC Universal, Five Nights at Freedy’s, The Pokemon Company International. Warner Bros., DC Comics, Marvel Comics, Disney, Star Wars Franchise etc.

One of the early annual entries on the Des Moines metro events calendar is set to return this spring after skipping a year because of the coronavirus pandemic: the DSM Book Festival. The festival, which draws authors and publishers from around the country, was launched in 2019. The 2021 edition, produced by the Greater Des Moines Partnership, will be a hybrid version, with events such as sessions with authors, writing workshops and other learning activities both online and in-person.It will be held from 9 a.m. to 5 p.m. on four consecutive Saturdays in March and April. Each Saturday, a top author will give a presentation at 3 p.m. as part of the Prairie Meadows Author Series. Applications for authors, illustrators, publishers, nonprofits, and merchants to promote their books, goods and services at the festival are available on their official website until Feb.15.

The world’s largest festival of Canadian cinema was supposed to mark its 20th anniversary the week the country went into lockdown last year. For 2021, the whole thing’s going virtual – and thus accessible to Toronto audiences for the first time. Passes and tickets will go on sale on February 5, the same day the festival announces its full program.

Toronto arts and music series Long Winter has a very appropriate name this year. The venue-roving series has shifted online for a series called Long Winter TV. It’s full of musical performances, digital and video art and other independent expressions that carry the same spirit as the live version. The lineups aren’t announced for the February 20 and March 20 editions yet, but the first two are still up to watch on Facebook.

Pushkar Jog celebrates a “safe” Gudi Padwa with his loved... 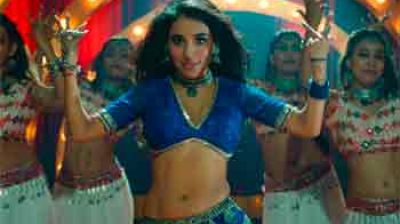 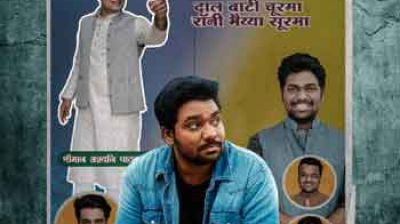 Zakir Khan reveals who bagged the most interesting role in... 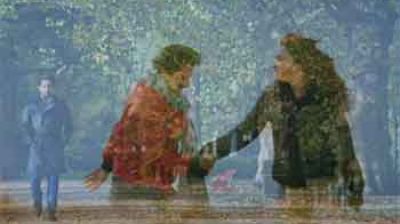 Trailer showcases the journey of a young modern-day couple who... 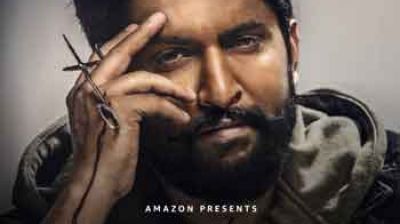