Home Entertainment 5 reasons why the trailer leaves us yearning for the Amazon Prime... 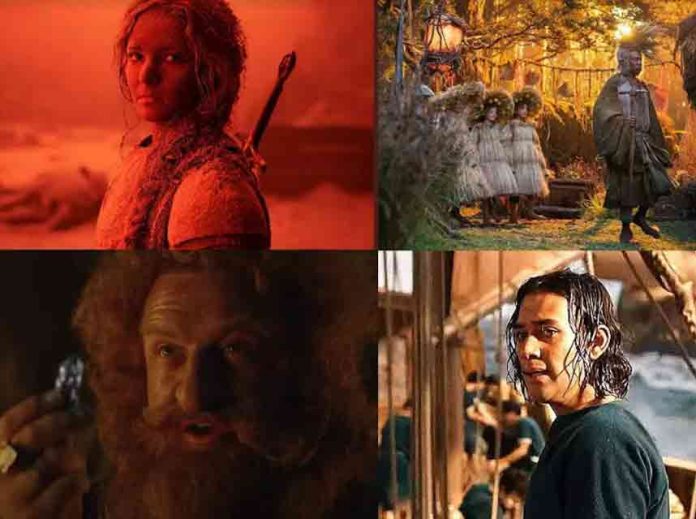 The Lord of the Rings: The Rings of Power: 5 reasons why the trailer leaves us yearning for the Amazon Prime Video series

Amazon Prime Video recently dropped the trailer of its most-anticipated fantasy series The Lord of the Rings: The Rings of Power’ and that has only excited fantasy enthusiasts! From breathtaking visuals to the worldbuilding packed with new species, the trailer is a treat to fans. Here are the top 5 reasons that make the trailer eye-grabbing and have left everyone curious for September 2, 2022.

Led by showrunners and executive producers J.D. Payne and Patrick McKay, The Lord of the Rings: The Rings of Power will stream in English, Hindi, Tamil, Telugu, Kannada and Malayalam. So, are you excited to visit Middle-earth with Amazon Prime Video?