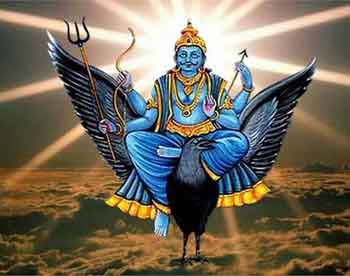 5 February 2023 Saturn sets : Relief will be available in Sade Sati and Dhaiya

On February 5, 2023, Sunday, Mars is setting in the Nakshatra Dhanishtha, that is, those people whose Mahadasha of Saturn or Mars is running, they will get bad or good results according to the horoscope.

People who are in the sign of Shani Mars will also have a special effect on them, those people who are having Saturn’s Sadesati will get some relief.

According to the scriptures, do this remedy with Ashoka leaves – miracles will happen

Vastu Shastra: Know in which direction to install the idol of Mother Saraswati on Basant Panchami, from which you will get complete blessings