New Delhi, The Union Minister of Urban Development Shri M.Venkaiah Naidu inaugurated the 9th foundation day of The Foundation for Restoration of National Values (FRNV) here today. The event is co-sponsored by Delhi Metro Rail Corporation (DMRC) and ‘Swachh Bharat’ is the theme of the event. Addressing the gathering, Shri M.Venkaiah Naidu complimented FRNV for selecting Swachh Bharat as the theme for its foundation day. He said that the lack of cleanliness and unhygienic living conditions that we see in India today is a reflection of rapidly declining values and fading culture. Mounds of garbage on the road, littering in public places, destroying forests, clearly reflect that there is complete lack of respect for others and basic human values, he added. The Minister said that there is a need to radically change our perception of ‘waste’ as ‘assets’ or ‘resources’ rather than something to be discarded. Shri Naidu said that Swachh Bharat Mission, launched in October, 2014, is the biggest ever mass mobilization undertaken, to make our country clean. He said that women are playing a key role in this movement. He cited some instances like, ·         Sangita Ahwale of Saikheda village in Washim district Maharashtra has sold her ‘mangalsutra’ to build a toilet. ·         104 year old Kunwar Bai of Kotabharri village in Dhamtari district of Chattisgarh sold her goats to do the same. ·         20 year old Priyanka Adivasi of Gopalpur village of Kolras block returned to her parents as there is no toilet at her in-laws house and her husband now promised to build one. ·         A Muslim woman in Guntur district of Andhra Pradesh gifted a toilet to her new daughter-inn-law since she did not want the new member of her family suffer the way she did without a toilet. ·         A school girl Lavanaya from Karnataka went on hunger strike demanding toilets for all the 80 households in her village. ·         A few weeks ago, Versova beach in Mumbai, which was infamous for its filth has now transformed into a clean and beautiful beach. People toiled for about 80-90 weeks, extracting thousands of tonnes of waste materials. This campaign was owned by Versova Residence volunteer, a gentleman called Afroz Shah who started this mission from October, 2015 whole heartedly with all his might and slowly people started joining his bandwagon and turned it into a people's movement. Shri Naidu said that the mission has gained significant momentum over the last three years. He said that 33,76,793 Individual Household Toilets and 1,28,946  Community Toilet Seats have so far been built. The Minister said that 688 cities have been so far declared Open Defecation free (ODF) and 531 of them have been independently verified and certified as ODF. Andhra Pradesh and Gujarat have declared all cities and towns as ODF, he added. Shri Naidu said that 100% Door to Door collection and transport of Municipal Solid Waste has been achieved in 43,200 wards out of the total 81,015 urban wards. The Minister said that in a short span of about three years, the initiative Swachh Bharat Mission has truly become a people’s movement in the country and it is only because of involvement of Public Representatives, SHGs, officials, media, NGOs, UN agencies, celebrities, educational institutions, trade unions, Business Icons and Spiritual leaders. He said that FRNV as an organisation has done considerable work in the space of sanitation, hygiene and cleanliness and we need more and more organisations like this to help us achieve the goal. During the event, Shri M.Venkaiah Naidu also released a Souvenir, which contains the case studies on Waste Management. The President, FRNV Dr E. Sreedharan said that Swachh Bharat Mission is more important than some of the economic reforms ushered in the country. He said that Swachh Bharat initiative deserves all our support and assistance. Cleanliness shall start from our heart, our home and our surroundings, he added.
Read the full article
Tags: Swachh Bharat Mission 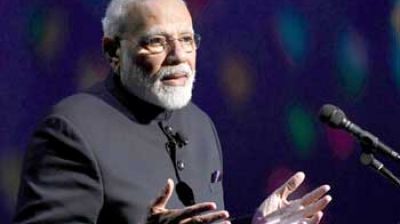 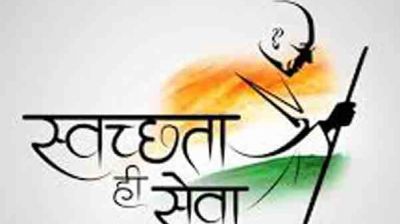 Jammu and Kashmir has shown a phenomenal improvement in its... 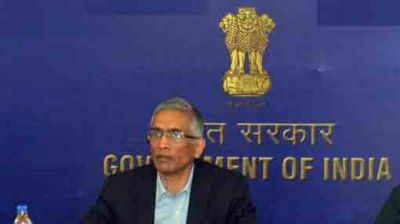 15 States/UTs are expected to be declared ODF by March... 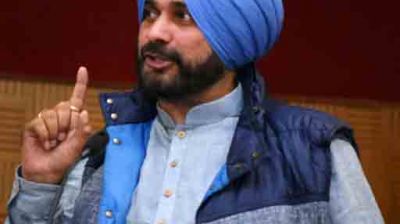 Pull out all stops to ensure punjab comes out top...